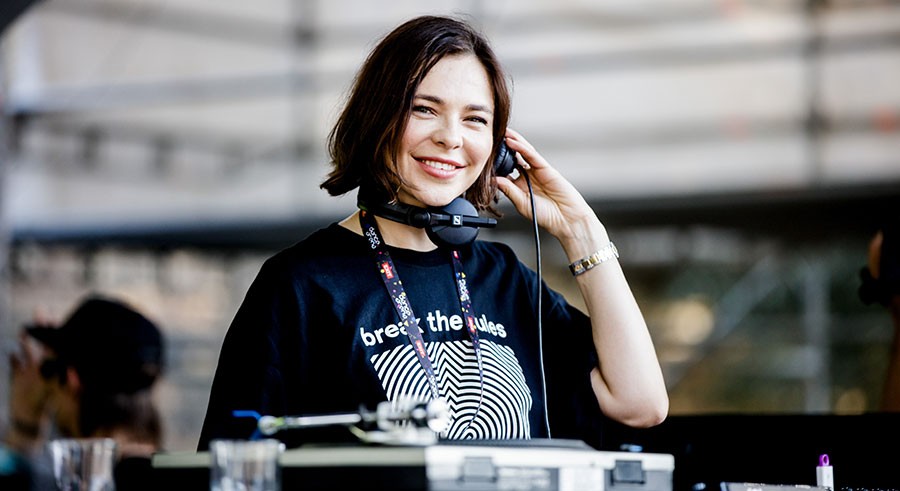 Techno and house may have once been underground, but now the big genre icons achieve commercial status. The latest example? Nina Kraviz partnering with Ray-Ban for a new collection.

Kraviz partnered with Ray-Ban as part of the eyeglass company’s Feel Your Beat partnership series. The Martinez Brothers were the first artists to partner with Ray-Ban for the series, a clear appeal to the underground heads. The series itself not only gives artists the chance to partner with Ray-Ban, but also be documented in new videos. Kraviz’ video with Ray-Ban is a quick look into her personal and touring; nothing we haven’t seen before, but at least it’s well produced.

Head over to Ray-Ban to check out Kraviz’ new glasses for Ray-Ban and watch their collaborative video below: