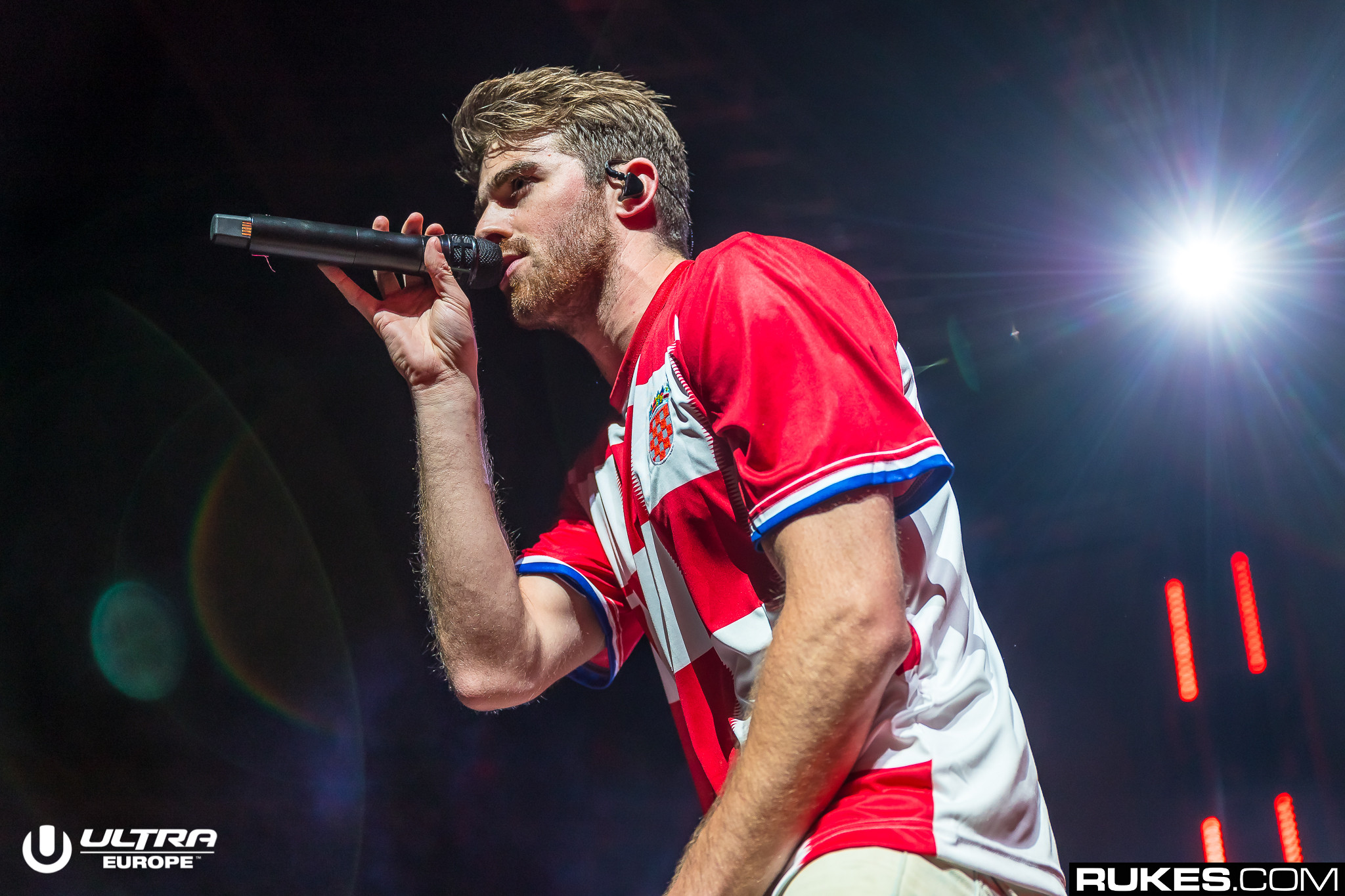 Following the release of their last track, “This Feeling” with Kelsea Ballerini, The Chainsmokers are ready to drop their next song tomorrow, “Beach House.” In the teaser for the song, TCS write, “Back to that classic Chainsmokers’ vibe!” However, if anything, it sounds like more of a return to Memories… Do Not Open than “Kanye” or their “Real Love” remix. And that’s not a good thing.

I’ve been absolutely loving everything The Chainsmokers have been putting out in 2018, from “Sick Boy” to “Everybody Hates Me” to “Save Yourself.” It’s been some of the most real songwriting they’ve ever done, and it wasn’t pandering or juvenile like MDNO, which was a breath of fresh air. Plus, Drew had put it some considerable work on his vocals and it showed.

“Beach House” reintroduces the cringe-worthy synth work from their debut album, as well as Drew’s unfiltered vocals… which, let’s be honest, can still do with some work. We only get one minute of the song to preview, but shouldn’t the preview be something that makes us look forward to the full thing? At this point, I’m certainly not excited.

Listen to the preview for “Beach House” below.

Back to that classic Chainsmokers’ vibe! Beach House out tomorrow! 🌴

Posted by The Chainsmokers on Thursday, November 15, 2018