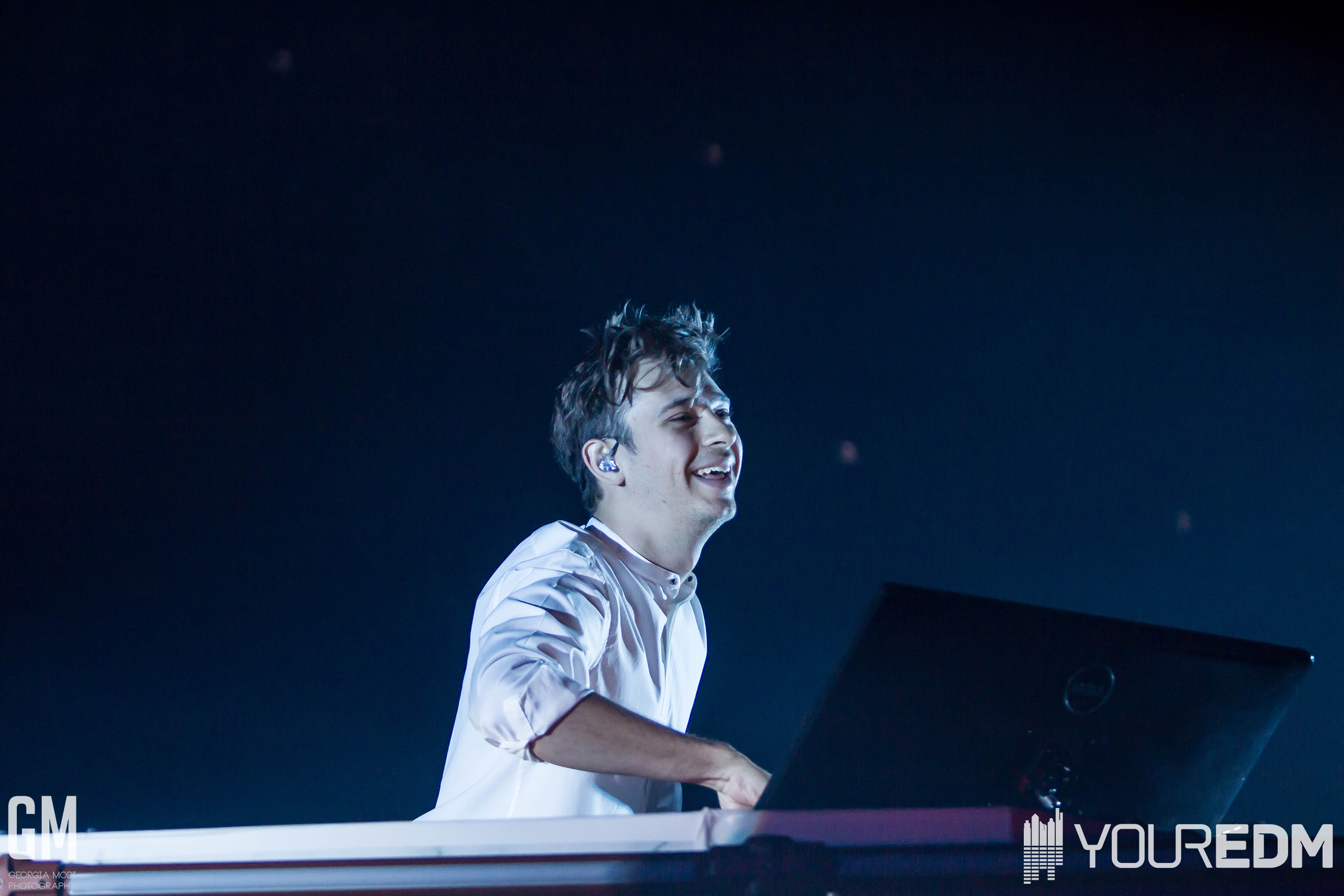 With so many media sources in today’s world, it’s hard to not let something slip through every once in a while, even if it’s a big news piece, like, say… Flume working with the Gorillaz???

The smoking gun was dug up again by @Electric_Hawk on Twitter, referencing an interview that Gorillaz frontman Damon Albarn did with Zane Lowe on Beats 1 in 2018. All it took was one sentence:

“I’ve been working with Flume.”

And we’re hyped as hell.

Flume took a break in 2018, but it seems that he’s coming back full-force this year with new music and collaborations.

Here's @Damonalbarn from Gorillaz mentioning in his Beats1 interview about working with @flumemusic pic.twitter.com/2VwPUEpqw5