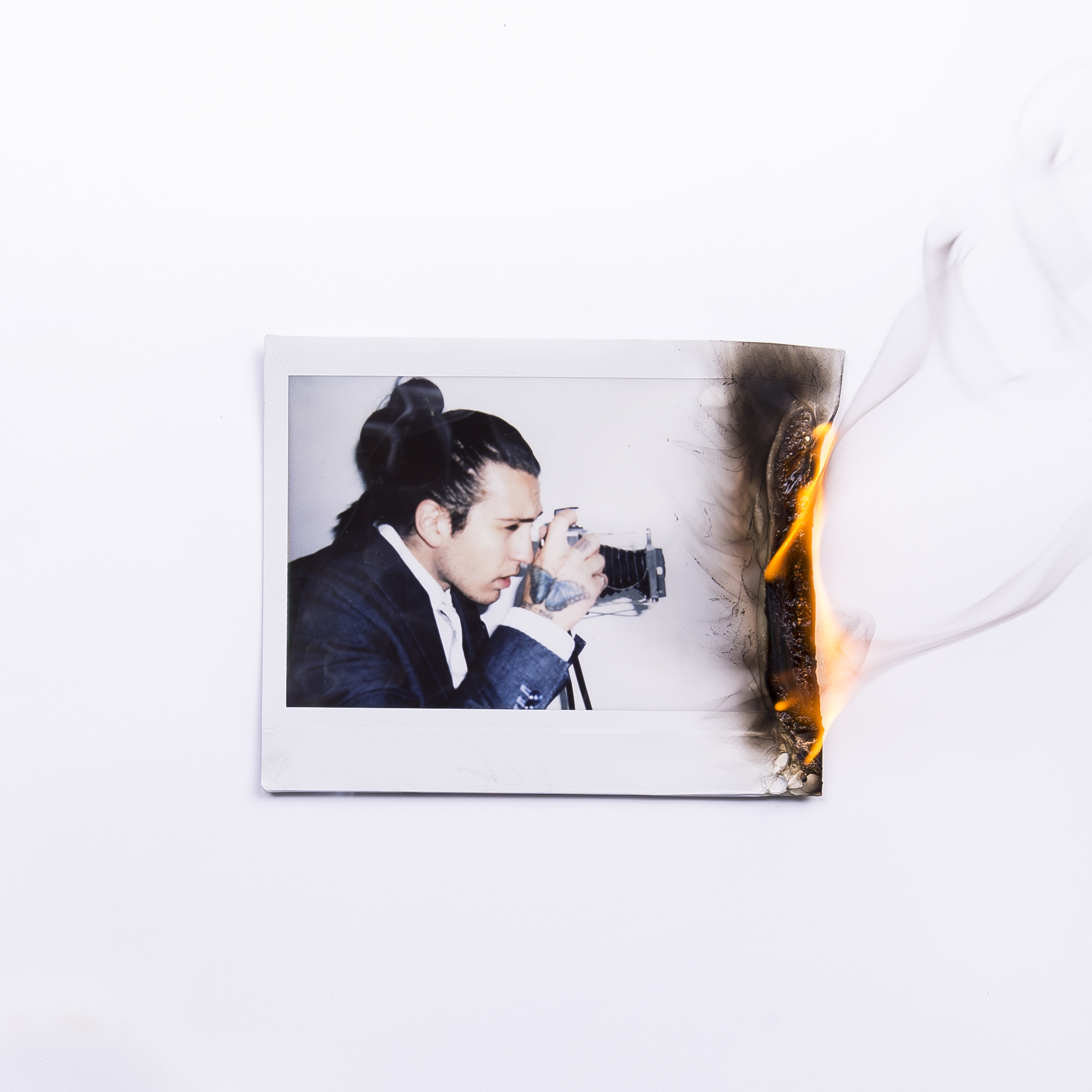 A lot of artists go through a period of initial popularity, perhaps creating music in a style that is food for the masses but not for the soul. Whether this is dubstep or house or what have you is irrelevant to the overall idea that it’s not the artist’s true passion. Such is the case of Grabbitz, who began in 2012 making very 2012-style dubstep with his Handle Yourself EP.

Throughout the years, Grabbitz’ style smoothed out, often still incorporating elements of bass music, but slowly introducing his voice and live instrumentation. Eventually, in 2017, Grabbitz released his debut album, Things Change — it was both a signal and a declaration.

His final single of 2018 was “Information Overload” with Pierce Fulton, a silky smooth electro-pop number that was a culmination of all Grabbitz’ influences over the years, and it was easy to hear that this is where his sound belonged. Now, that trend continues in 2019 with “Polaroid.”

“The great thing about music today is that there are no rules. You can take influence from all over and put it into one song, which could make it stand alone.

“I was always meant to use my voice and beats together to create experiences encapsulated in songs.”

The first time I heard “Polaroid” was like the first time I breathed fresh air after having a cold and stuffed nose for a week. It was a familiar sensation but something so new and exciting. The progression of the song is wonderfully unique, blending pop and hip hop in a wonderfully emotional and genuine way. The music video is similarly raw and passionate, depicting the end of a relationship that you still have a piece of yourself invested in, maybe even when that’s not something you want.

Watch the music video for “Polaroid” by Grabbitz below, out now via Ultra Music.