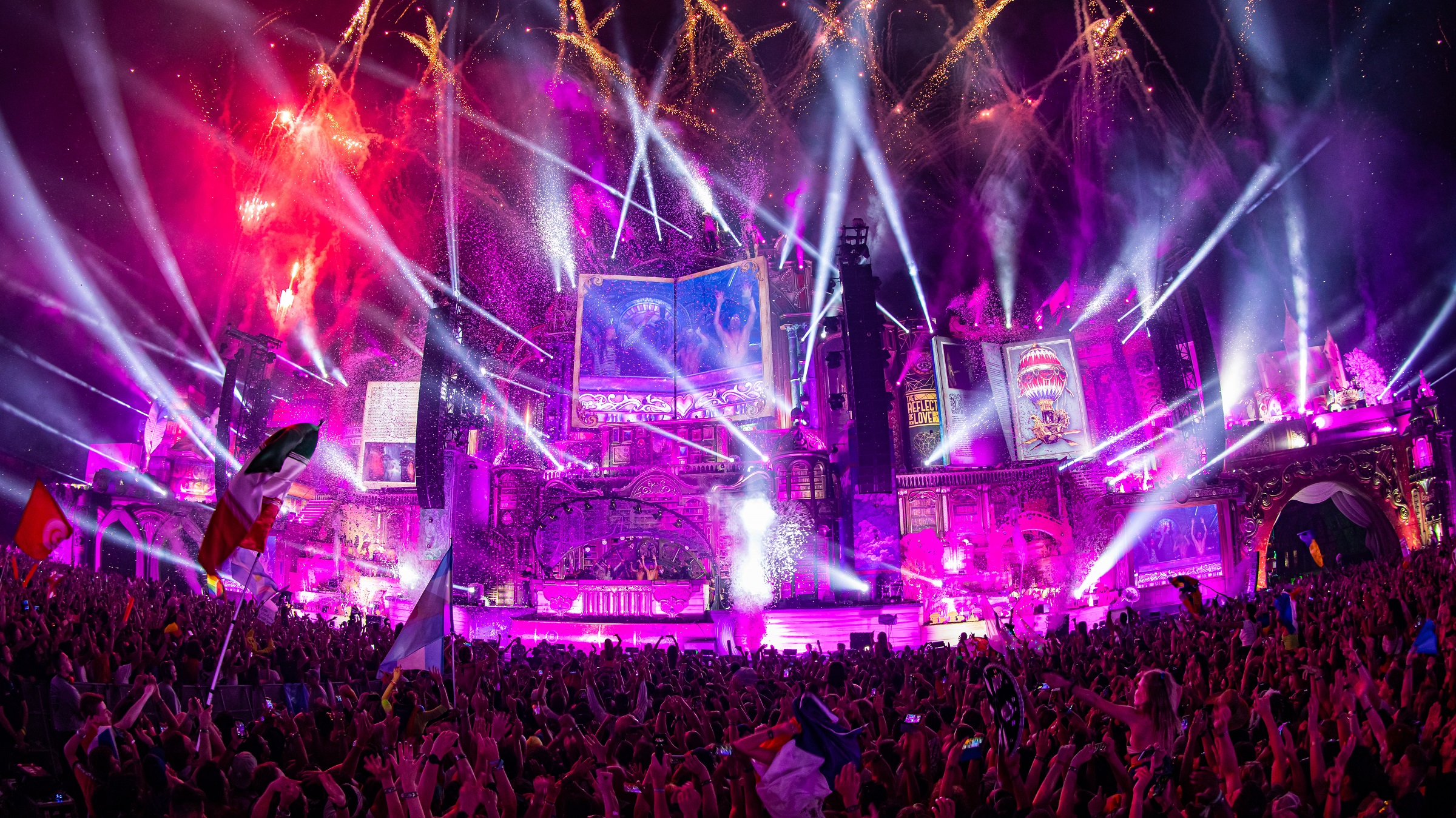 Tomorrowland’s two weekends came and went this year, with so many incredible acts… and a few disappointments. But for the hundreds of thousands who descended upon Boom, Belgium the past two weekends, it will likely be a grand time to remember.

That being said, not everyone came with the ideals of PLUR in mind. Many were found trying to deal drugs at the festival, tens were caught trying to sneak in, and three instances of sexual assault and one rape attempt were reported across both weekends.

The numbers were reported by Het Nieuwsblad, and summarized by Brussel Times:

Numbers this year were comparable to the past two years, though showed a notable decrease in the number of thefts.

See the best of the Tomorrowland live sets here.