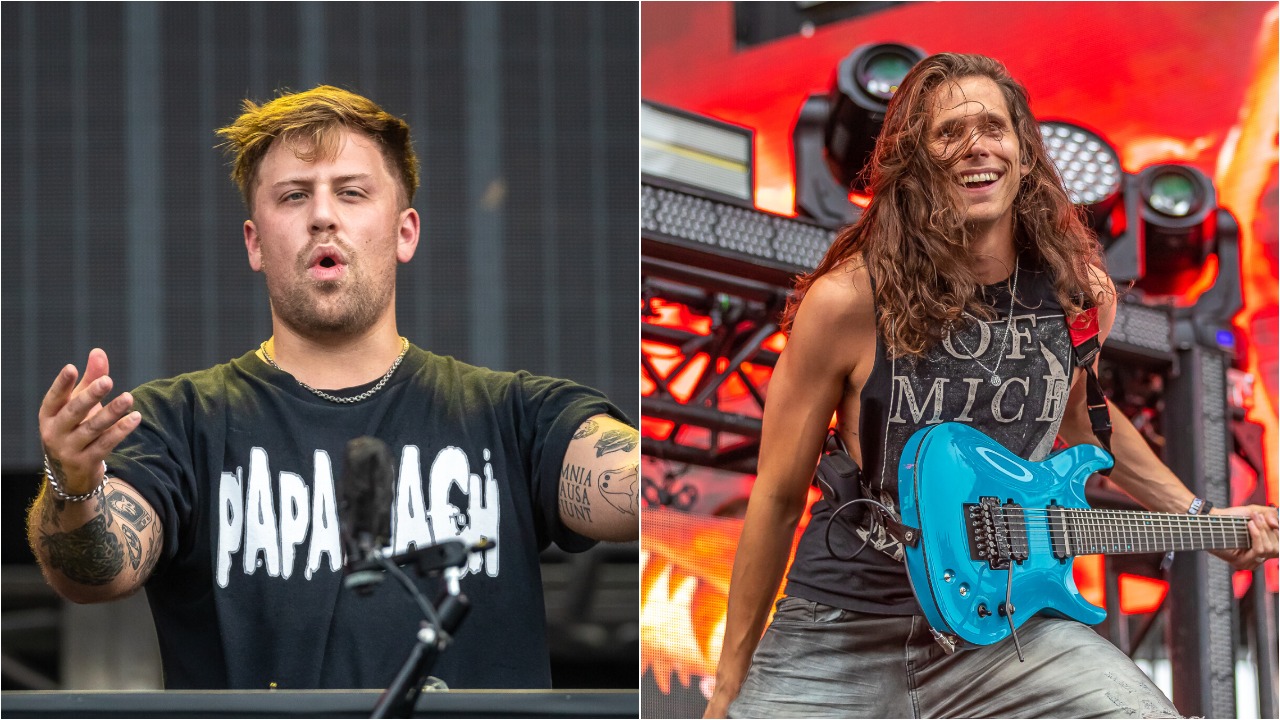 Now that My Chemical Romance have reunited, all seems right in the world of music. In order to amplify the excitement we’re feeling for this, you know EDM had to do a remix.

Last month, Kayzo and Sullivan King revealed they were working on an MCR remix — making it a banger would be easy, choosing between “Helena” and “Famous Last Words” would be the tough part. From the sounds of the video below, they’ve finally put this debate to rest after help from fans.

“Helena” it is — and Kayzo x Sullivan King have done amazing things with the iconic and downright emo punk rock anthem. The lyrics carry some serious weight, which still manage to lift the crowd up right before the drop: So long and goodnight.

My Chemical Romance released “Helena” as the third single from their second studio album, Three Cheers for Sweet Revenge. Watch their full reunion show from The Shrine in LA here.

As for the remix, get ready!