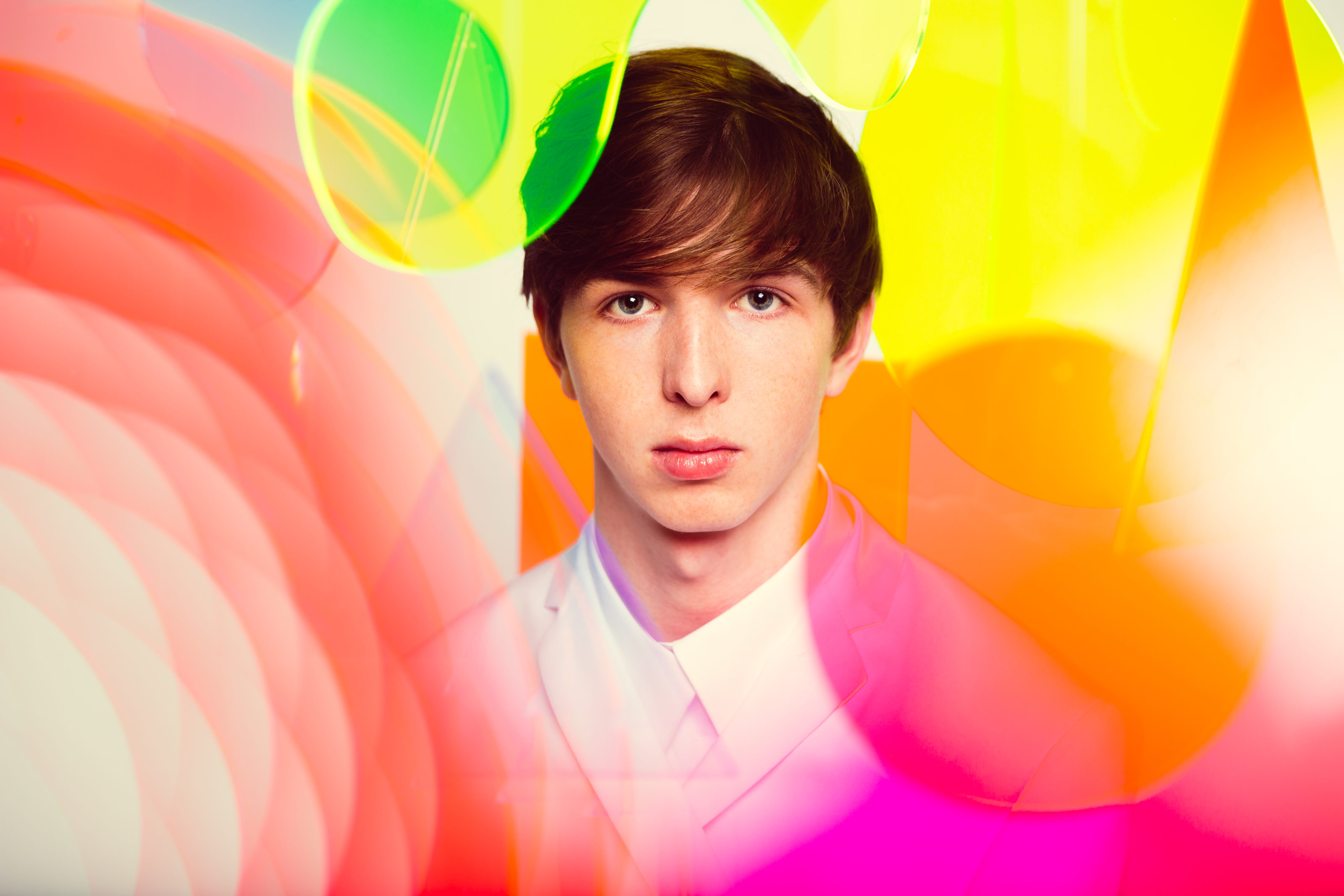 Whethan dropped his project Life of a Wallflower Vol. 1 back in 2018, spanning 8 wonderful tracks including “Good Nights” with Mascolo and “Be Like You” with Broods. The press materials for the project deliberately avoided calling it an “album” at the time, as it sort of skirted that in between space between an EP and an LP. Now, however, Whethan isn’t pulling any punches and has officially begun teasing his new (or debut) album, Fantasy.

The producer tweeted on Christmas Eve, “the first single off my album is officially scheduled,” so it’s safe to assume that none of the tracks off the album are ones that have already been released. That doesn’t mean fans might not have heard the tracks, though, at any of Whethan’s past shows.

Fans will apparently be able to hear the album in full, or at least lots of it, at some select shows in March and April in Los Angeles, San Francisco, Chicago, and New York. He announced he was cancelling two gigs back in September to focus on his mental health, so this should be a very exciting welcome back. The first single is due out next week.

DEBUTING MY ALBUM AT THESE SHOWS. NEW MUSIC NEXT WEEK. THANK YOU FOR BEING PATIENT.