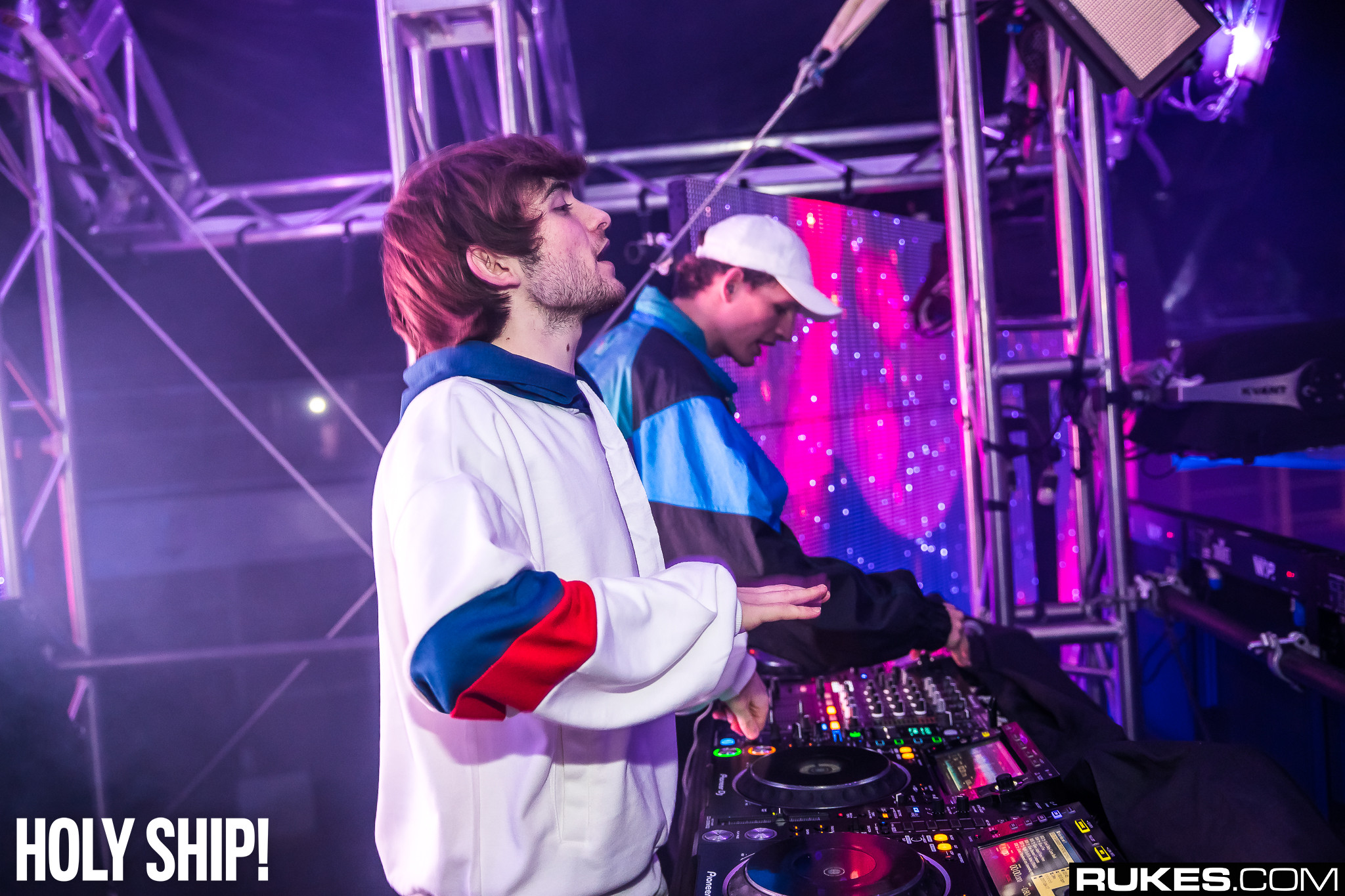 Louis the Child revisited an old flame at Snowglobe 2019.

The duo’s elusive “fresh juice” ID resurfaced again after being teased on socials three years ago. Louis the Child have dropped the unreleased song into live sets here and there, but have never let on as to when it might be released. This could mean that day is finally nearing — or not.

The video below demonstrates the ID has stood the test of time and it’s as dirty as ever. Three years later, this rarity still slaps and we’re still craving an official release, like yesterday.

Most recently, Louis the Child put out “Here Comes A Feeling” with Naomi Wild and Couros. The song rounded out a wave of 2019 collaborations with Drew Love, Wafia & Whethan, Death Cab for Cutie and more.

Unreleased Dirt From Louis The Child Snowglobe 2019 from EDM