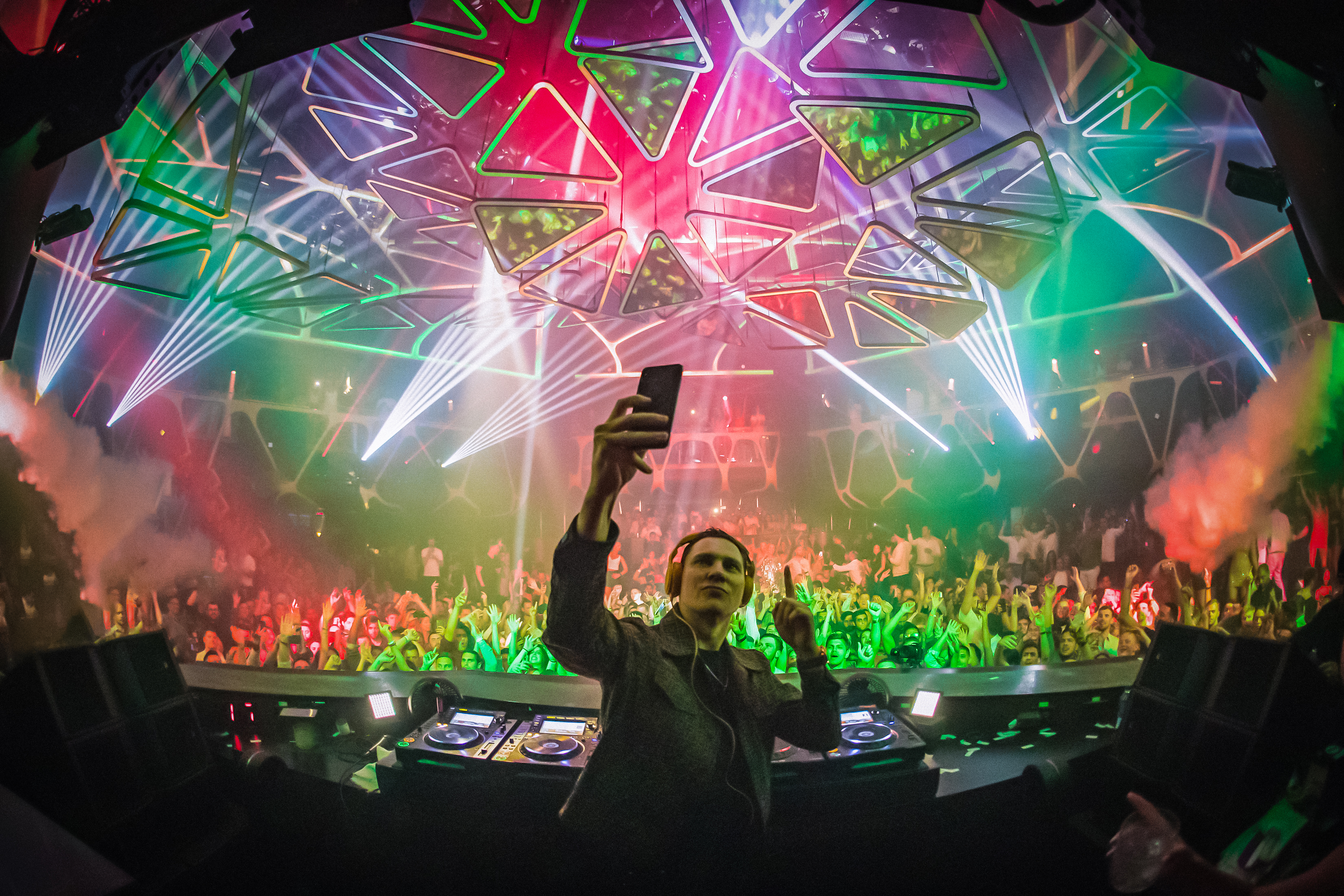 It’s relatively easy to take Hakkasan Group’s yearly roster of artists for granted. It seems every year they’re able to bring in A-List DJs like Tiësto, Zedd, and Martin Garrix. But doing it year after year without any compromise in quality, and while also upgrading their clubs with new features is why Hakkasan remains one of the leaders in entertainment in Las Vegas year in and year out.

This year, they’re inviting back some of their biggest artists like the ones mentioned above, as well as adding some by hip-hop heavy hitters like Tyga, Tory Lanez and Lil Jon.

“Hakkasan Group continues to offer its guests a transcendent experience at all of our venues which is reflected through our robust roster of incredible talent,” said James Algate, executive vice president of entertainment for Hakkasan Group. “With the return of many proven resident headliners and the addition of fresh newcomers, our venues will uphold their unrivaled reputations of creating unforgettable memories for our guests long into the new decade.”

Hakkasan Group’s properties include its namesake nightclub, Wet Republic Ultra Pool at MGM Grand Hotel and Casino, Omnia Nightclub in Caesar’s Palace, Jewel Nightclub and Liquid Pool Lounge at ARIA Resort & Casino and 1OAK Nightclub at The Mirage Hotel & Casino. It will continue to lead the daylife and nightlife scene for 2020 performances with:

For more information and to purchase tickets, visit hakkasangroup.com.