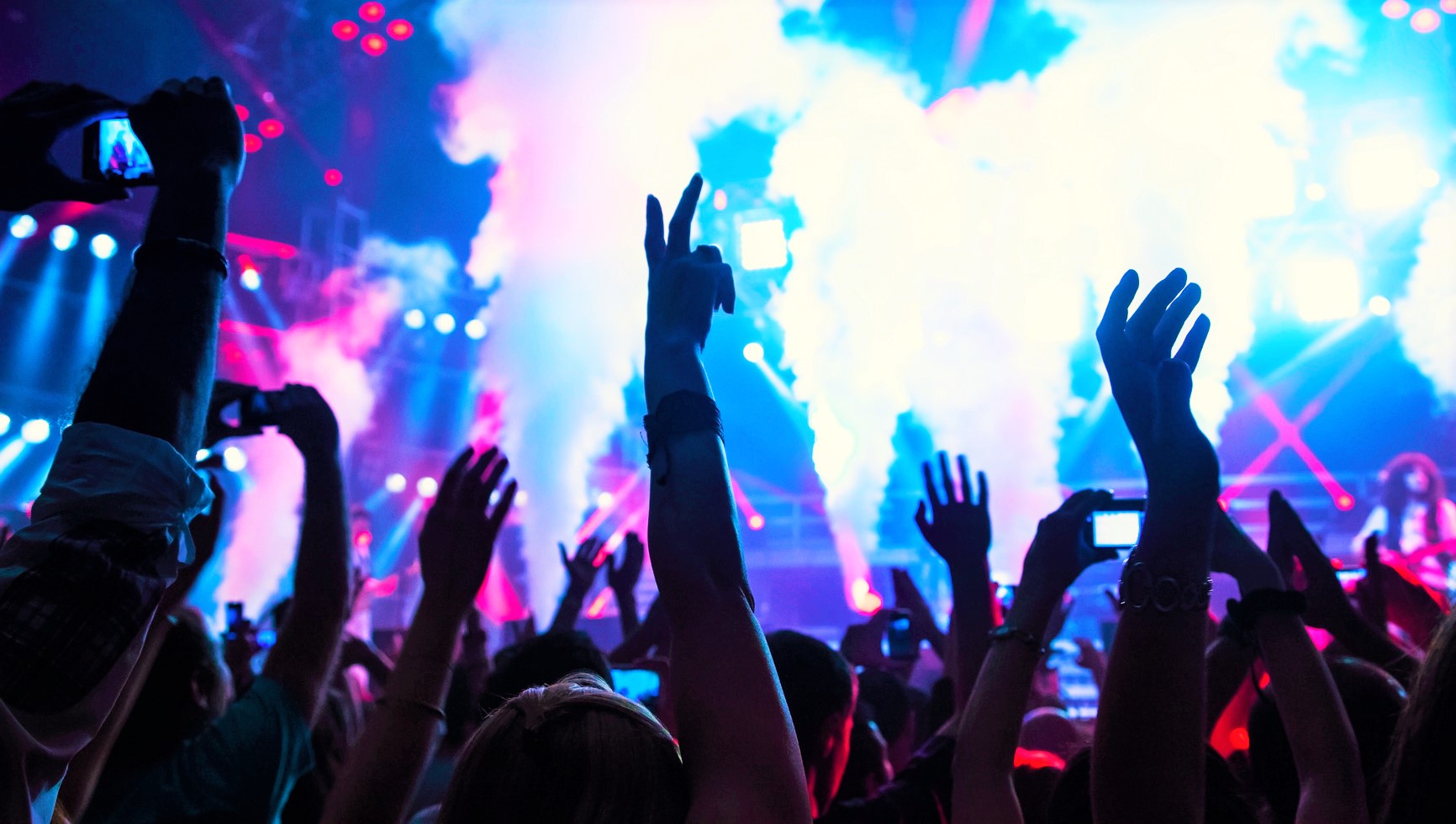 One of the greatest things about going to EDM shows is the freedom we have to express ourselves through dance. Whether you like to headbang on the rail, shuffle with friends toward the back, or get down in the crowd — dancing celebrates our individuality.

So much so, that a new study reveals our dancing styles are incredibly unique, like fingerprints. According to researchers from the University of Jyväskylä in Finland, every single person has their own way of dancing, which can be detected down to the littlest movements.

Researchers originally set out to learn if computers could identify the genre of music people were dancing to based on their style of dance. What they found was much more powerful, as 73 dancers took the floor. They were instructed to dance to various genres (rap, reggae, blues, country, electronic dance, jazz, and metal) in whatever way felt natural.

As it turned out, the algorithm wasn’t so great at detecting genre, spitting out correct answers only 30% of the time. However, it could detect who exactly was dancing out of the 73 participants with 94% success.

“It seems as though a person’s dance movements are a kind of fingerprint,” co-author and data analyst Dr. Pasi Saari explained. “Each person has a unique movement signature that stays the same no matter what kind of music is playing.”

There’s still much to be learned about how humans interact with music, but these findings are simply amazing.

This researched is published in The Journal of New Music Research — view the full study here.