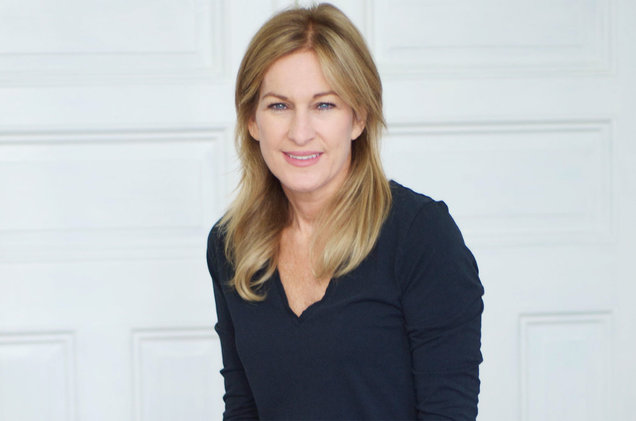 The Grammys‘ first female president and CEO Deborah Dugan has filed an official complaint against the Recording Academy just days out from the annual awards show. This comes after she was put on administrative leave under claims of her “bullying” management style.

Dugan announced Tuesday that she had filed a discrimination complaint with Equal Employment Opportunity Commission (EEOC). In which, she describes the Grammys as a “‘boys’ club network where men work together to the disadvantage of women and disenfranchised groups in order to line their own pockets and maintain a firm grip on the Academy’s dealings.”

The complaint that we filed today against the National Academy of Recording Arts and Sciences (NARAS, the Academy’s former full name) highlights tactics reminiscent of those deployed by individuals defending Harvey Weinstein.

The attempt by the Recording Academy to impugn the character of Deborah Dugan is a transparent effort to shift the focus away from its own unlawful activity. This blatant form of retaliation in corporate America is all too common, even post #MeToo, and we will utilize all lawful means necessary to ensure that those responsible are held accountable for their actions.

It only gets messier from there…

According to NPR, “the EEOC complaint includes several bombshell accusations, including that her predecessor, Neil Portnow, raped a female artist in New York; that she was pressed to hire [Neil] Portnow as a consultant for $750,000 by the Academy’s then-board chair, John Poppo; and that the Academy’s general counsel and former board chair, Joel Katz, sexually harassed Dugan in May 2019, as she was being courted for the top Academy job.”