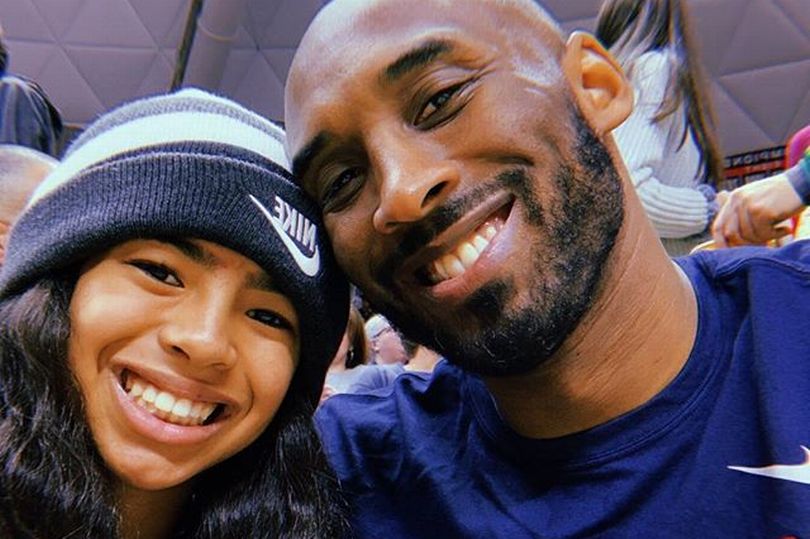 According to a breaking report, Kobe Bryant‘s 13-year-old daughter Gianna Maria Onore was also on board the fatal helicopter crash, which took both of their lives. They were on their way to the Mamba Academy for a basketball practice when the crash occurred.

News just broke this morning that the basketball legend died in a helicopter crash in Calabasas. The cause of the crash is still currently under investigation.

Five are confirmed dead, including the pilot. Early reports state Bryant was traveling with at least three other people when the helicopter went down. There was a swift emergency response but no one on board survived.

Kobe’s wife, Vanessa Bryant, was apparently not among those on board.
Source: TMZ | Photo via Instagram