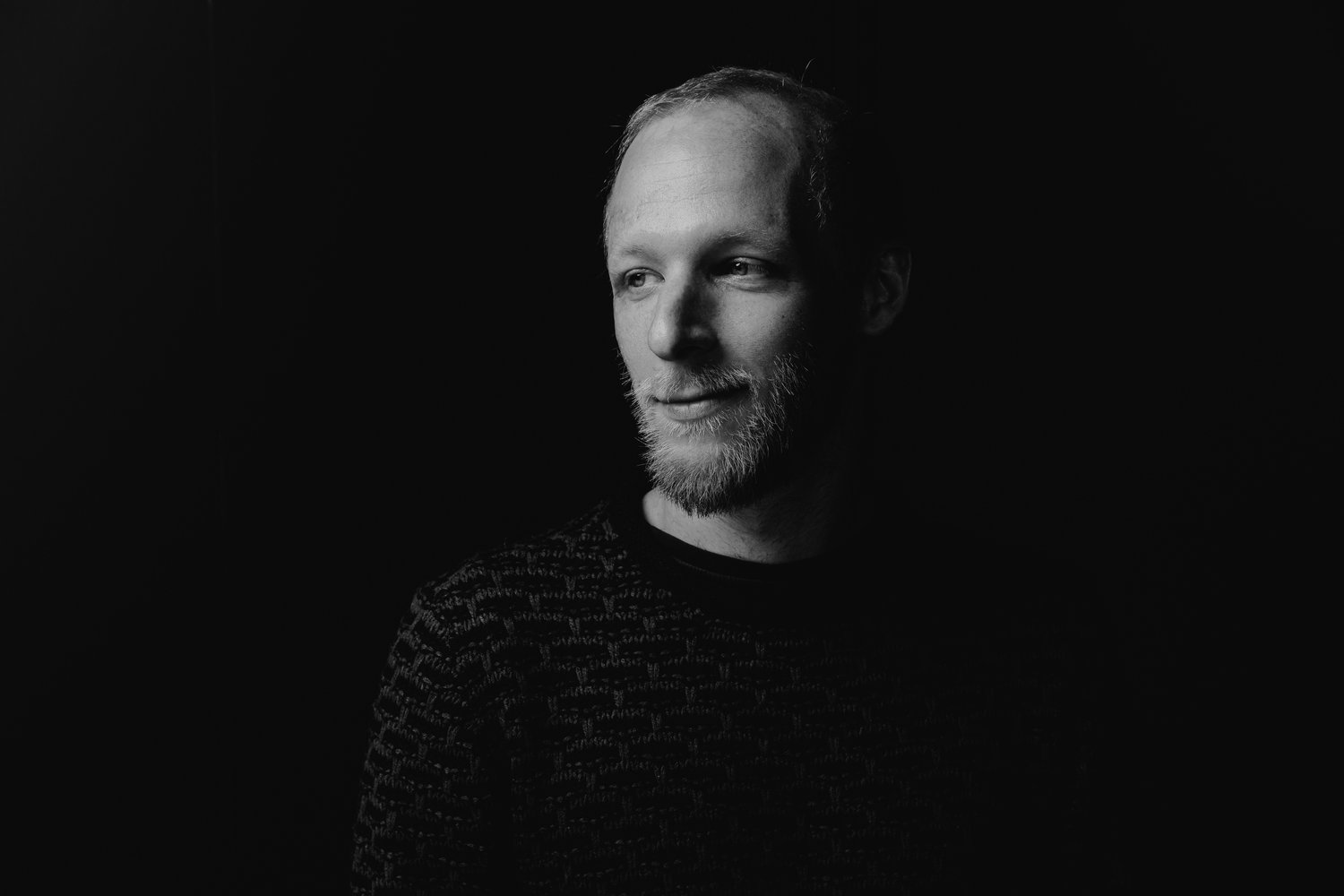 Your EDM Interview with Boris Brejcha: The Man Behind the Mask

There are lots of producers who wear masks in the dance music world; deadmau5, Daft Punk and Marshmello are probably the ones who most readily come to mind. For some, it’s to mask their identity, for others they’re not anonymous, the mask simply accompanies the performance. Another iconic masked DJ is German producer Boris Brejcha. Well known for donning a jester mask during his performances, Brejcha is also a supremely talented and prolific producer, having put out a steady stream of releases since the mid-aughts.

Originally drawing inspiration from the likes of Armin van Buuren and Paul van Dyk, Boris started off his career producing trance. However, he later shifted his sound to a more tech-house based sound, and over time, he developed his unique “high tech minimal” aesthetic. Boris falls into the latter of the aforementioned categories after he was inspired to wear a jester mask during his sets. We got the chance to chat with Boris and get to know the man behind the mask. He gave us a ton of insight into career longevity, honesty in the production process, and how sometimes the simplest things in life are the best.

Hi Boris, thanks for chatting with us. For those who don’t know a whole lot about you, tell us a little about your musical background and how you got to where you are?

“I was coming to electronic music when I was, like 12, I think. I met a guy, he had an electronic hardcore CD, was like Matador. And, it was the first time for me to hear this electronic music. Before that I was in a band and was playing drums and keyboards and all this stuff. But, these electronic sounds were super new for me because it was the first time I heard it. After a while I was buying a PC and a music program just to find out how I could do these sounds by myself. Then over the years I was producing a lot of trance music, because I was a real fan of Armin van Buuren and Paul van Dyk and all those guys. Yeah, it was super funny, and then after a while I met another good friend who was already producing techno and minimal stuff. So, I tried this out and it was super nice for me and I switched from trance to techno. And, one year later I had my first release, and from there it was going up and up all the time.”

You’ve been making music since 2006! Tell us how you’re sound has evolved over the years? How did you develop your trademark “high-tech minimal” style?

“2006 was like my first gig, I was producing years before. Because I was thinking at the beginning I can just sit at home and make some music, sell it and that’s it. I didn’t know that it’s possible to play as a DJ.

It was funny, I don’t know if it’s a trademark. I mean, if you have a couple of fans and they’re listening to your music they want to keep like, one direction, to say this is Adam Beyer, he’s producing techno, or this is someone else, he’s producing minimal. So, I was thinking my music is evolving a lot, and I not only produce techno or minimal, because I put a lot of melodies in. So it was like a mix of everything, and I needed a name for it so the people can remember it, and because I was starting with minimal I decided let’s take this name minimal and create a new name out of it. So that’s the whole story…the simple things are the best.”

Tell us about some of the new songs that you put out in 2019? “Gravity,” “Happinezz,” “Lieblingsmensch.”

“All good, good tracks. I remember the time when I was producing ‘Gravity.’ I was producing it like three years ago. And, because I was alone and I was single, I remember it was a rainy. day, it was dark and it was cold and I was sitting at home. I was thinking what should I do, should I eat something, should I play some PlayStation? And, then I was just going up to the studio and I was jamming around with my piano sound and the melody of ‘Gravity’ was born. I think it was the mood of this rain and of this cold weather, it’s super funny.

And then first time I was playing this track at my first Cercle set three years ago, and since then I was waiting and waiting so I can release a new album, because we had to do a lot of stuff with contracts and all these things. But, in the meantime, I was meeting a new girlfriend and she was making me super happy, because she’s a super nice person. So then the ‘Happinezz’ track was coming out, because I was super happy and it has her voice. Also, ‘To the Moon and Back’ has her voice. When I go to the studio I always produce how I feel. It’s not possible to go the studio and say, let’s do something hard or let’s do something funky, or whatever. It’s just coming from my heart.”

Tell us about the creative process for the upcoming album.

“Yeah it’s coming. I’m super happy about that, but I have to say, I’m not the guy who’s thinking too much about how to create an album. It was always like this in the past, I go to the studio during the week and finish one track or not, and delete it or not, and I’m going to keep it. And then I’m talking with my manager and he tells me, okay let’s do another album, and then I see I have these tracks. Let’s put these 10 together, makes a good combination, and that’s the album.”

Most casual fans probably know you for wearing your jester mask. When did you start wearing it and what was the inspiration behind it?

“That’s a funny story. So I told you that I didn’t know it’s also possible to be a DJ. So, I was producing and producing and then I was releasing the first EP in the end of 2006 and then a month later there was a promoter from Brazil. He was talking with a friend of mine and he was asking us to come to Brazil to play, and I was a little bit shocked because I’d never played before. So I was taking a laptop with the first draft version, it was really shitty, but it worked. And I was thinking I need to do something, because there’s so many DJs outside, I need to do something that the people can remember it’s me. So I was thinking of the Carnival in Rio that everybody  has a costume so I came up with the mask. It’s not like the mask I have today, it was a really, really shitty one. But, it worked, the people saw the mask, heard the music, and it was working.”

You’re also very well known for your live set inside Grand Palais. How did you come up with the idea to play a set inside such an incredible and unique place? Especially for an American like me, there’s not really too many places like that here in the States.

“I think you have good places too. Actually, it was luck to play there, I remember the first time playing at this castle in France like three years ago. It was my first time playing for Cercle. They were asking me to play there and I was speaking with my manager and he told me you have to play for free, it’s only for the location. I was thinking, it makes no sense, I don’t want to play there. They asked me two more times and then, I did it, and it was really nice. The location was super nice, and it was a huge success, the set from France. So to play at Grand Palais, it was luck. They asked me again to play a second time, and they had this location, built up this big ball with the moon, it was perfect. I was super happy.”

What else do you have planned for 2020 after the album drops?

“Yeah 2020 is like full, full of gigs, but we’re going to drop the album on Friday, which I’m super happy.  After that, we’re already thinking, like I don’t know, in the middle of the year, we’re going to start maybe a second album, and many more singles. We don’t know yet, it’s not 100% sure, because first we have to see the reaction to the first album. So far we have a lot of gigs, I have two tours coming up in America. We have one tour like end of April, beginning of May, I’m going to play Movement Detroit in May. And then I think I’m coming back in September for a second small tour.”

Any words for the fans?

“I’m super happy that a lot of people are listening to my music and love my music; this is like the most important thing that I can do this job. So I just want to say thank you, go to the party, and have fun.”