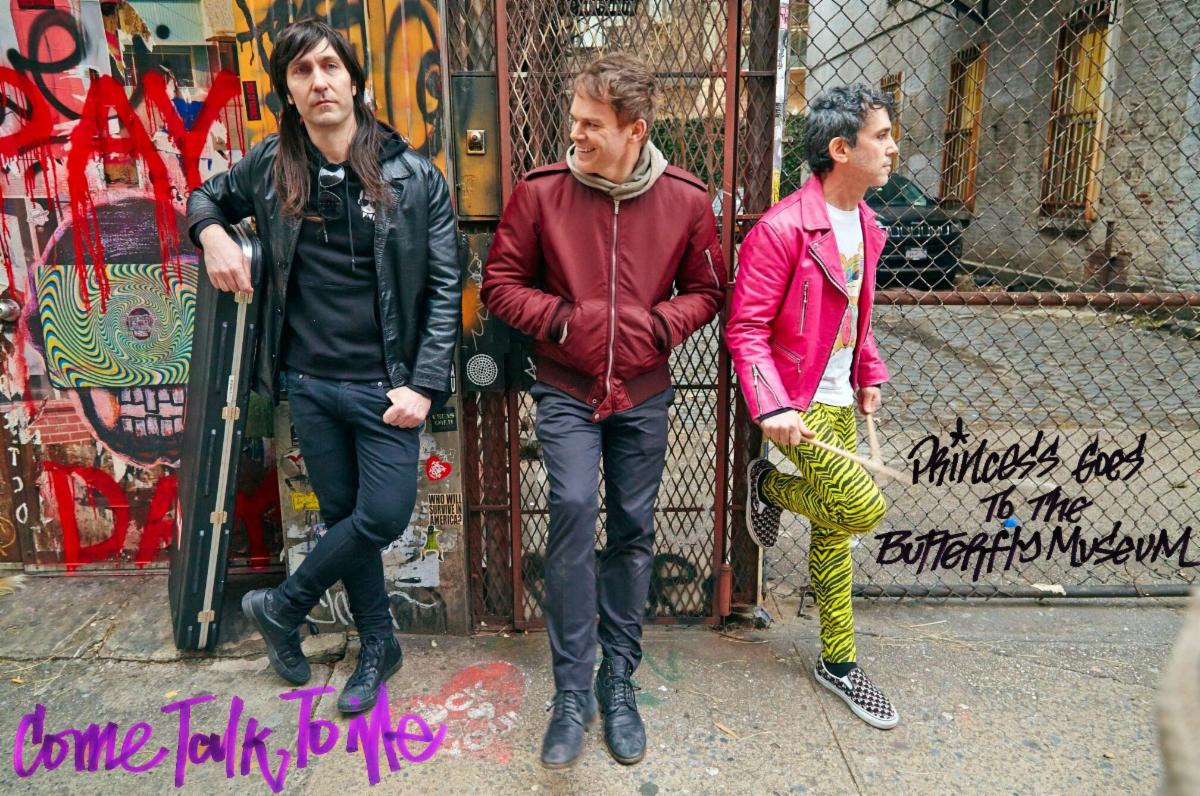 You can add Michael C. Hall of ‘Dexter’ fame to the growing list of TV/movie celebrities who have now embraced electronic music. Along with fellow former Broadway co-stars Peter Yanowitz and Matt Katz-Bohen, the trio have a project called Princess Goes To The Butterfly Museum. Despite being a mouthful, their music is genuine and actually seriously good.

Following up their debut single in December 2019, “Ketamine,” they just released a new single, “Come Talk To Me,” with Hall on vocals and synths courtesy of Katz-Bohen and Yanowitz.

Speaking with Billboard about “Come Talk To Me,” Hall describes the new single as something you might hear in “[a] dystopian prison camp, where the prisoners were kept under control by being given psychedelic drugs.”

“And then they have dance parties… raves all night. Occasional raves,” adds Katz-Bohen.

Read the full interview on Billboardhere and check out their new single below.