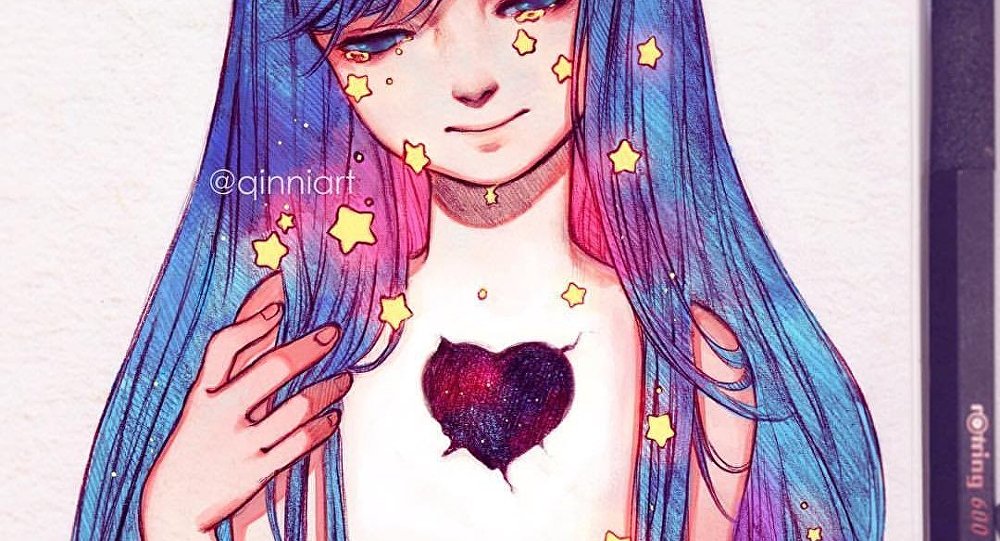 Porter Robinson Mourns the Passing of One of His Favorite Artists

Porter Robinson is taking a moment today to remember an artist dear to his heart, Qing Han aka Qinni.

In December 2019, Qinni informed her followers in a post on social media that she’d been diagnosed with stage IV cancer. Her doctors were expecting her to live for a modest amount of time — a year, to a year and a half — but her time was cut much shorter.

So…I have stage 4 Fibrosis Sarcoma cancer…..Doctor says I have about a year, year and a half left, so …I’m not really sure what to say tbh. I’ve been cracking jokes on twitter but, well, tbh I’m pretty stressed haha… though, I’m already pretty nihilistic so I really just need to get over my mortality haha…easier said than done tho xD. Uhh….well, I guess I don’t have to worry about recycling anymore, my emission’s about to get cut real short lmao. Still gotta crack jokes or it’s just sad man lol

The self-proclaimed “professional doodler” had been posting updates regularly and in good spirits — so when she fell silent her friends, fans and fellow artists grew worried.

I'll be away for some time while I sort through my emotions. I love you, qing… I'll miss you. Rest in paradise.

I'm sorry everyone. After what @Seageart said and I went to check and indeed, @QinniArt brother confirmed that she passed away suddenly. I am so so so sorry. This breaks my heart. She is so strong. She gave me hope.

May she found peace and no more pain.

Scrolling through Twitter today, there’s an outpouring of love and appreciation for Qinni’s work. Some are longtime fans and others just discovered her recently — but all have been truly inspired.

May she live on through her art… RIP.

so, so deeply sad to hear of the passing of the young artist Qing Han, also known as @QinniArt. i hate cancer so much pic.twitter.com/mvLEZ1CWkT