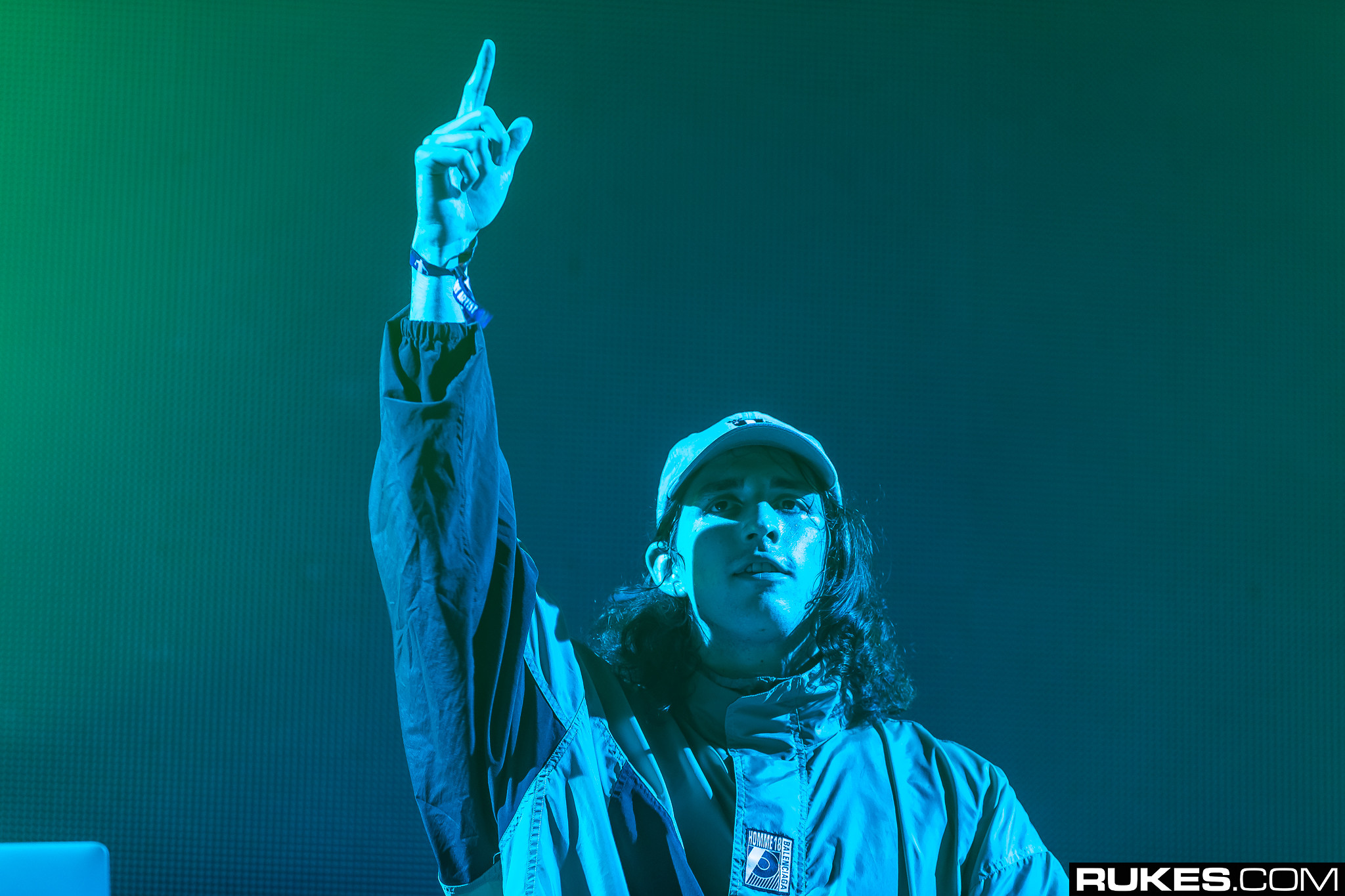 After releasing the first single from his forthcoming Nurture album, “Get Your Wish,” at the end of January, the next single from Porter Robinson is coming tomorrow: “Something Comforting.”

“Get Your Wish” came out January 29 as the first single from the album. It was his first new solo original in six years and coincided with the announcement of his sophomore album, Nurture. Robinson released his debut album Worlds in 2014 which spawned one of the longest tours in EDM history, touring his Worlds Set up until his debut music festival, Second Sky, last year.

We can surely expect a new tour with the new album, and production just as innovative.

Check back tomorrow to hear “Something Comforting”!