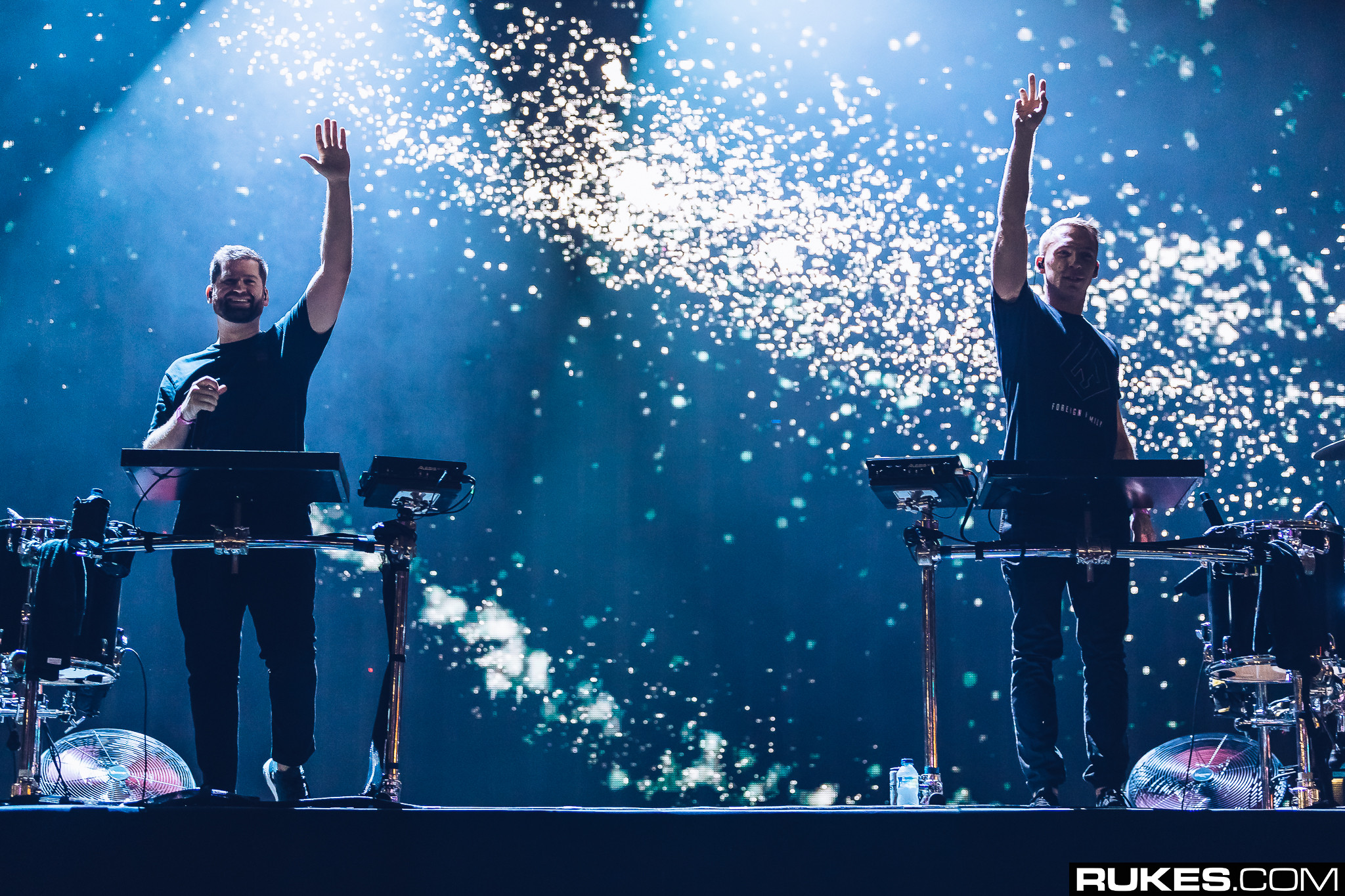 It has been two and a half years since Odesza last released a No Sleep Mix, but what better time than now when everyone is home and there are no shows going on? The duo just teased the new mix’s imminent release with a simple, but clear, teaser.

For even more reference, the last time they released a No Sleep Mix, their album A Moment Apart hadn’t even been released yet!

The last time, they included tracks from Baauer, Yung Heat, Prince Purple, Caribou, Jerry Folk, Oshi, Tourist, San Holo, and more. The musical climate has changed a lot, even in just these past 30 month, so we can’t wait to see what Odesza brings to the table this time around.