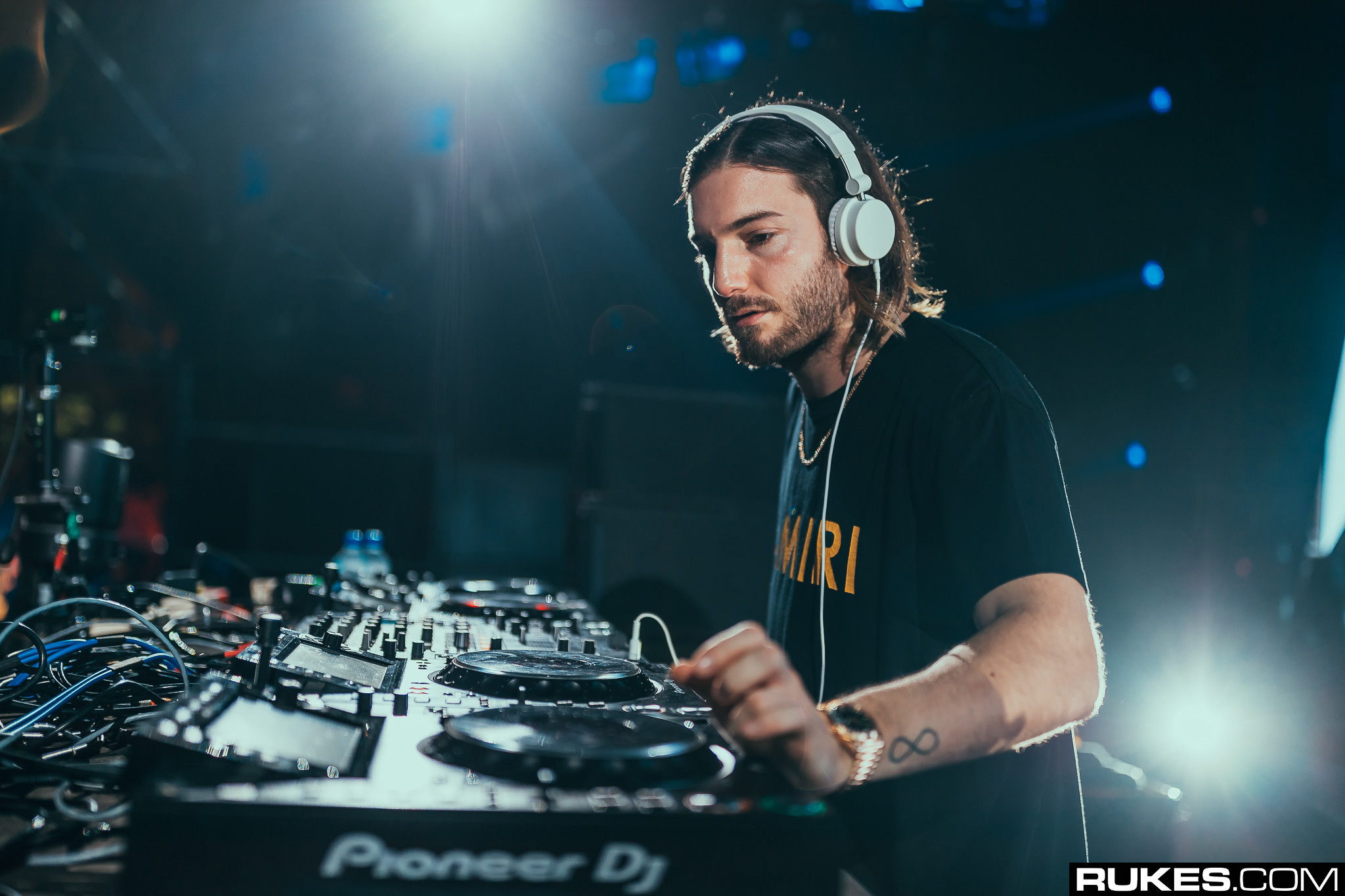 Alesso is releasing a new song called “Midnight” with former One Direction member Liam Payne on April 8. But before it’s even out, the producer is looking toward an eventual remix, and he’s calling on fans to submit their vocals for a chance to be featured.

“I need help with this song I’ve been working on during these quarantine times,” Alesso said in a video. “It’s called ‘Midnight.’ I’m gonna play you a small snippet of it, and then, hopefully, whoever is interested and has the time can cut it can send it to me, tag me, DM me — whatever works best for you.”

The winner of this contest will sing along with Liam on the remix for the song. Submissions should be uploaded with the hashtag #AlessoMidnight on Twitter/Instagram.

.@Alesso is giving you a chance to be featured on the official remix of his upcoming track 𝕸𝖎𝖉𝖓𝖎𝖌𝖍𝖙 with Liam Payne. 👀 Submit your vocals by tagging #AlessoMidnight pic.twitter.com/eIVQLTeUpb

I’ve got a brand new single with @Alesso out on 8th April called Midnight! We wanted to get our fans involved somehow, so we’ve come up with the idea of getting one of you to join us on the official remix of the track! Use #AlessoMidnight to get involved! https://t.co/OqxLXzPYDJ pic.twitter.com/EHzyjw33I5