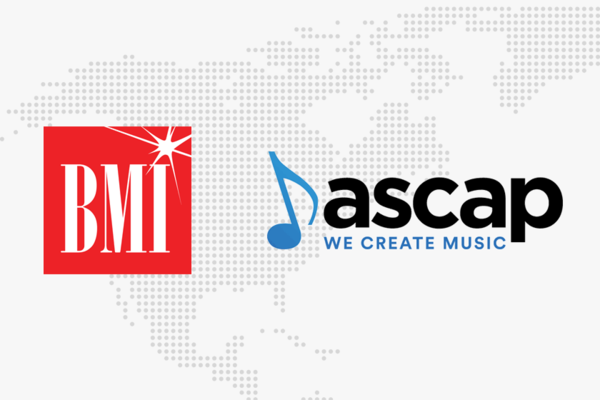 ASCAP is warning its members of “disruption” in revenue collections and distributions — in other words, delayed payments for music writers.

According to an in-depth report from Billboard, payments expected April 6 until April 28 are currently delayed. ASCAP cites late payments from licensees as cause of the interruption, but expects quarterly writer payouts to be fulfilled.

As COVID-19 has continued to escalate and more and more of our licensee businesses have shut down, we have had to carefully review our cash forecasts and plan for more disruption to our revenue collections and member distributions. As I mentioned in my last letter, the pandemic will have a material and negative impact financially on almost every category of licensing, so it is important to ensure that we are prepared for a decline in both revenues and distributions, which is why we took the step weeks ago to freeze numerous operational expenses.

ASCAP CEO Elizabeth Matthews followed up on April 5th that ASCAP had “already been contacted by numerous licensees who are attempting to pay less, pay late or not pay at all.” Even so, Matthews said, “the April 28 writer distribution will be fully funded as we had originally anticipated.”

In addition, an ASCAP spokesperson revealed to NME plans for “a more flexible distribution schedule for the remainder of 2020 and 2021.”

The entire ASCAP team is working hard to make sure our members get paid as quickly as possible, in the face of unprecedented circumstances, while protecting our ability to continue providing members with essential services and payments over the long term.

I’m pleased to share with you that our distributions for the next six months will remain strong, and we do not anticipate any impact to BMI’s fiscal year 2020, which ends June 30. However, given the current environment, we do anticipate that BMI’s fiscal year 2021 will be impacted, perhaps not in the first six months, but likely in the second half. It’s too early for us to tell the extent of the impact, but we are paying close attention as the situation evolves.