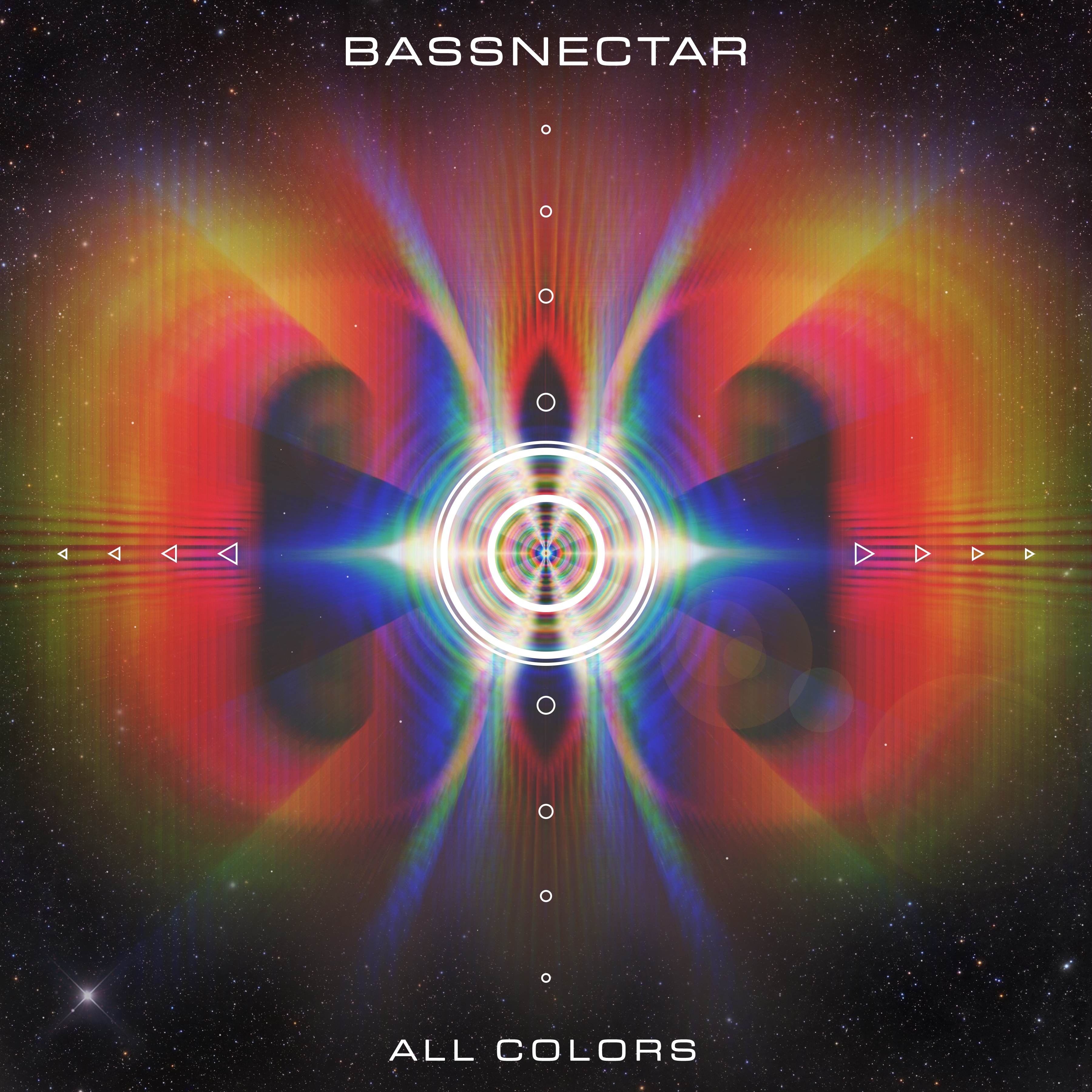 After releasing his “Inside For The People” mixtape last week, Bassnectar has officially dropped the first two singles from his forthcoming album All Colors that were found in the mix.

“Nice & Easy” feat Rodney P was the first, wild track from the mix and one we’re blessed to have at our fingertips always now; “Empathy” came in more toward the middle of the mix, and it’s similarly nice to be able to listen to it by itself outside of the mix.

These two new singles are the first taste we have of All Colors, Bassnectar’s first full-length album in four  years, coming June 19 and available now for pre-order through Bassnectar.net, along with other merchandise.