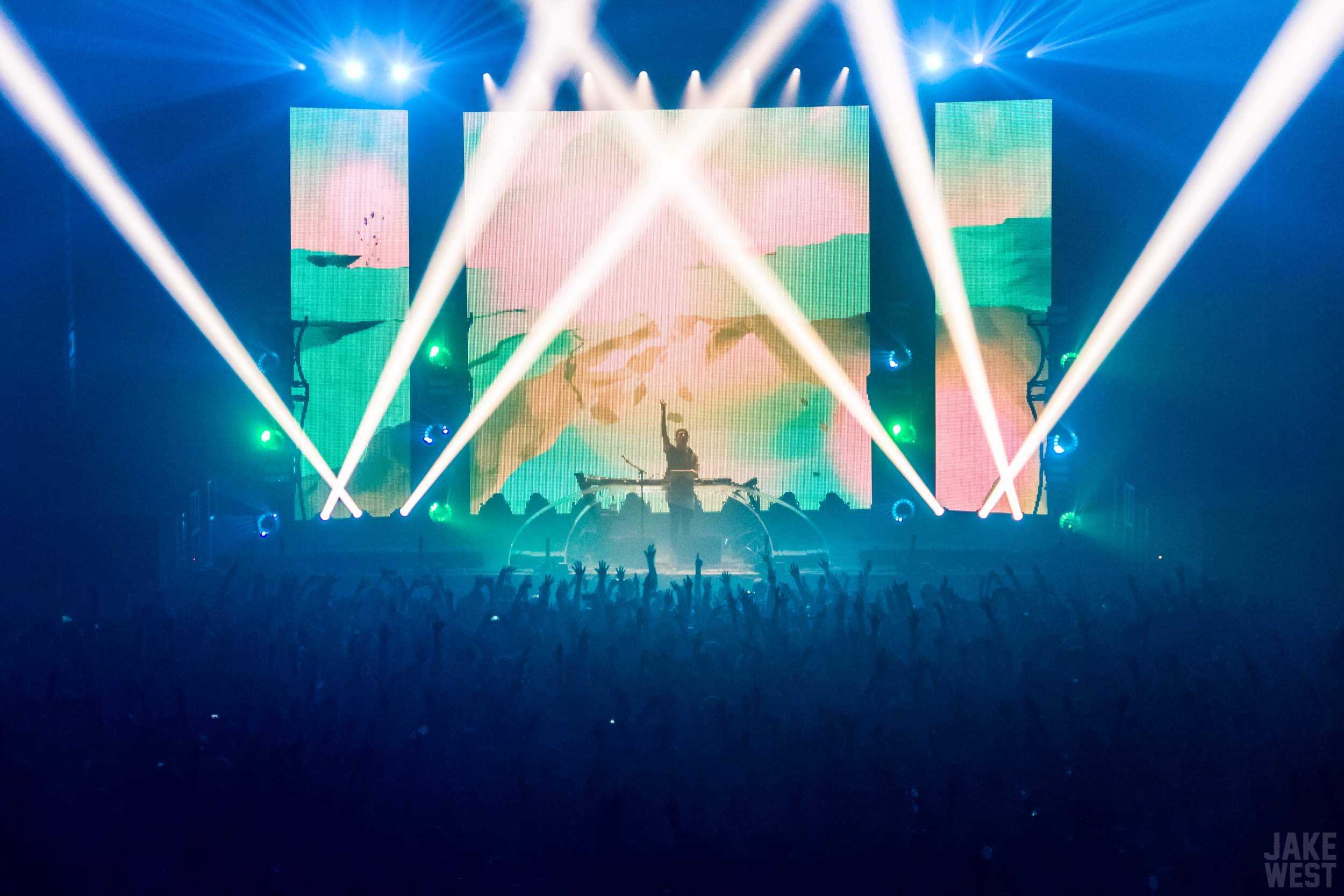 Today is the day! Porter Robinson’s Secret Sky festival, modeled after his hit smash Second Sky festival debuted last year, is here. With a lineup sporting most of his personal favorite artists, including some we may have not heard of like DV-1, kz (livetune), Doss, Kizuna AI, and more, as well as fan favorites like Madeon and G Jones, the lineup is to die for.

Like Second Sky last year, when Porter opened the festival with a Virtual Self set, the tastemaker is encouraging fans to arrive early by presenting a special 2010-style electro house set by himself, courtesy of DJ Potaro.

Everything begins at 11am PST and will go all day, with Lil Texas rounding things off at 11:45pm PST.

Watch the whole festival live and see the set times below!

here are the set times for secret sky tomorrow: pic.twitter.com/XmBiUSh2iw