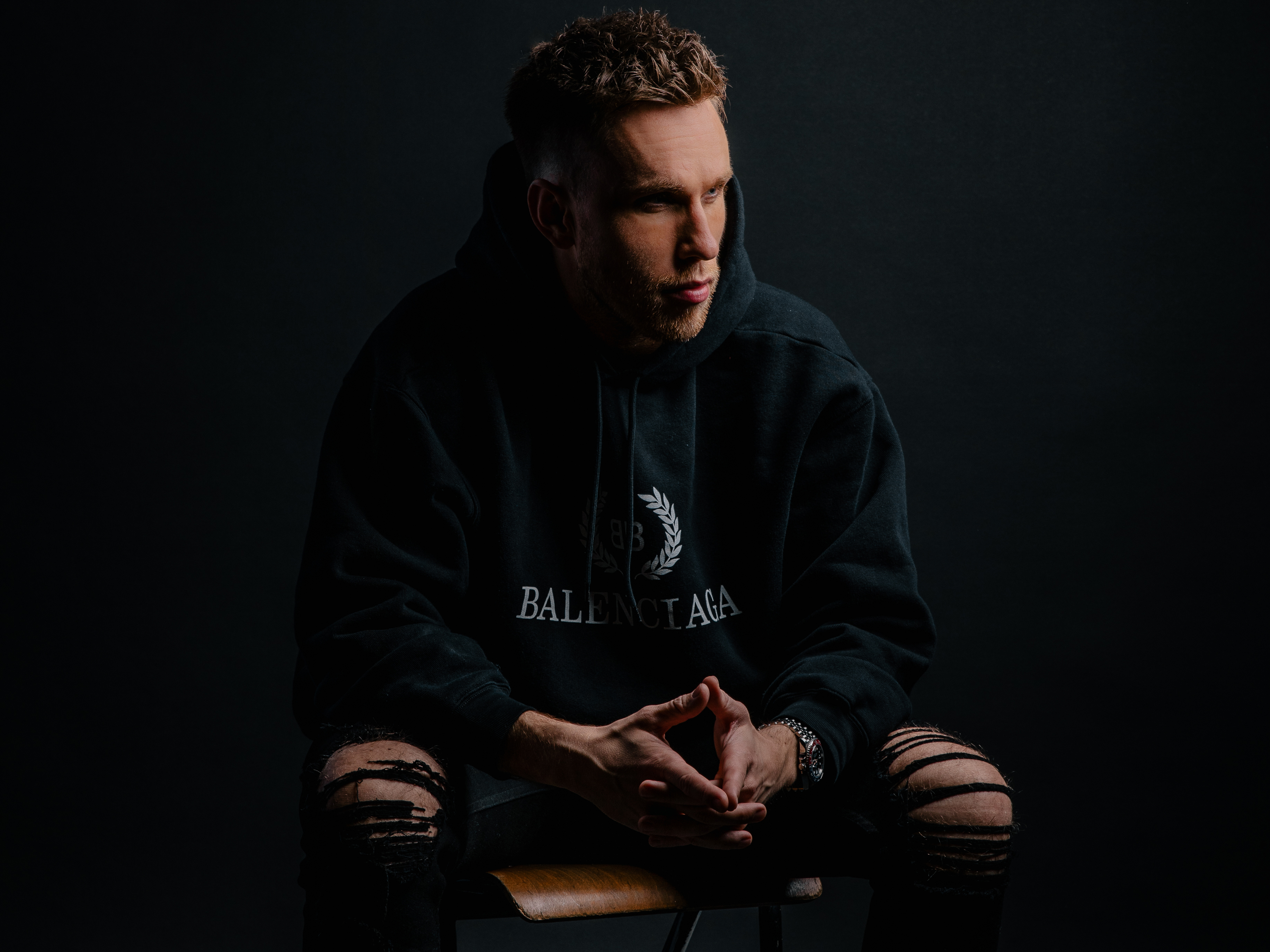 There’s no doubt that 2020 has to be one of the strangest years ever, the global COVID-19 pandemic has shut down large-scale public events indefinitely; I’ll spare you the details. Unless you were the dude who was out at sea for three months, you’re aware of what’s going on in the world. However, one silver lining is that people now have way more free time on their hands, and for lots of people that means more time to do something they truly love…play video games.

Whether you were forged in the fires of Mario Kart and Smash Bros on N64, you spent hours in internet cafes playing Counter Strike and Warcraft, or you’re on the cutting edge with Fortnite and Apex, video games and esports have never been bigger. They’re also a great way to stay in touch when you can’t have social gatherings.

DJs have always had a special relationship with gaming, and they’ve been taking it to the next level during quarantine. Nicky Romero is one of the more prominent DJs who has embraced hs inner gamer. Not only is the legendary Dutch producer active behind the scenes (he’s a part owner of COD League team Royal Ravens), he’s also been challenging his fellow DJs to matches of FIFA and Call of Duty, all while streaming live to the fans. We had a brief chat with Nicky Romero about how gaming keeps him occupied during quarantine and which DJs are the best players. Check it out below.

“I have been quite good, it’s a weird time but I’m happy that at least I get to do stuff I usually would not have time for. Playing a lot of Call of Duty and FIFA, working out, the days just fly for some reason!”

Tell us how you first got into gaming? What were your favorite video games when you were a kid and how have you evolved alongside gaming over the years?

“For me I started when I was really young playing Counter Strike 1.5. Later on it became 1.6 and GO, inspired by players like NiP HeatoN and others.”

Tell us about some of the things you do behind the scenes with gaming? I know you’ve invested in an eSports company and you’ve been involved in events as both a performer and a contestant.

“I did and I’m super proud of the team, the Ravens have been killing it. Also it’s fun to do these kind of things with friends like Steve Aoki, Afrojack, Oliver Heldens, Alan Walker all playing the same games. It’s a fun way of getting thru quarantine.”

How do you get your gaming fix when you’re out on the road touring and have a normal schedule?

“I have a portable PlayStation and a Nintendo Switch, the only way to work things out for me.”

You’ve streamed matches with other DJs like Steve Aoki and KSHMR. Which DJ is the best at which games? Who’s the best overall gamer?

“I did, I think KSHMR is really good at FIFA, and Aoki is better at COD, both are amazing players, but let’s not forget, it’s just a lot of fun together.”

It looks like gaming and eSports has a bright future. Where do you see this industry going in the next few years?

“I hope it gets the same attention as normal sports, people work really hard to be the best players which is really dope. Excited to see where it ends.”

Thanks Nick, anything else for the fans?

“Hopefully we see you guys back on the road soon.”

Relive Nicky Romero and KSHMR’s epic FIFA match below. Hopefully that collab they were discussing will happen someday!