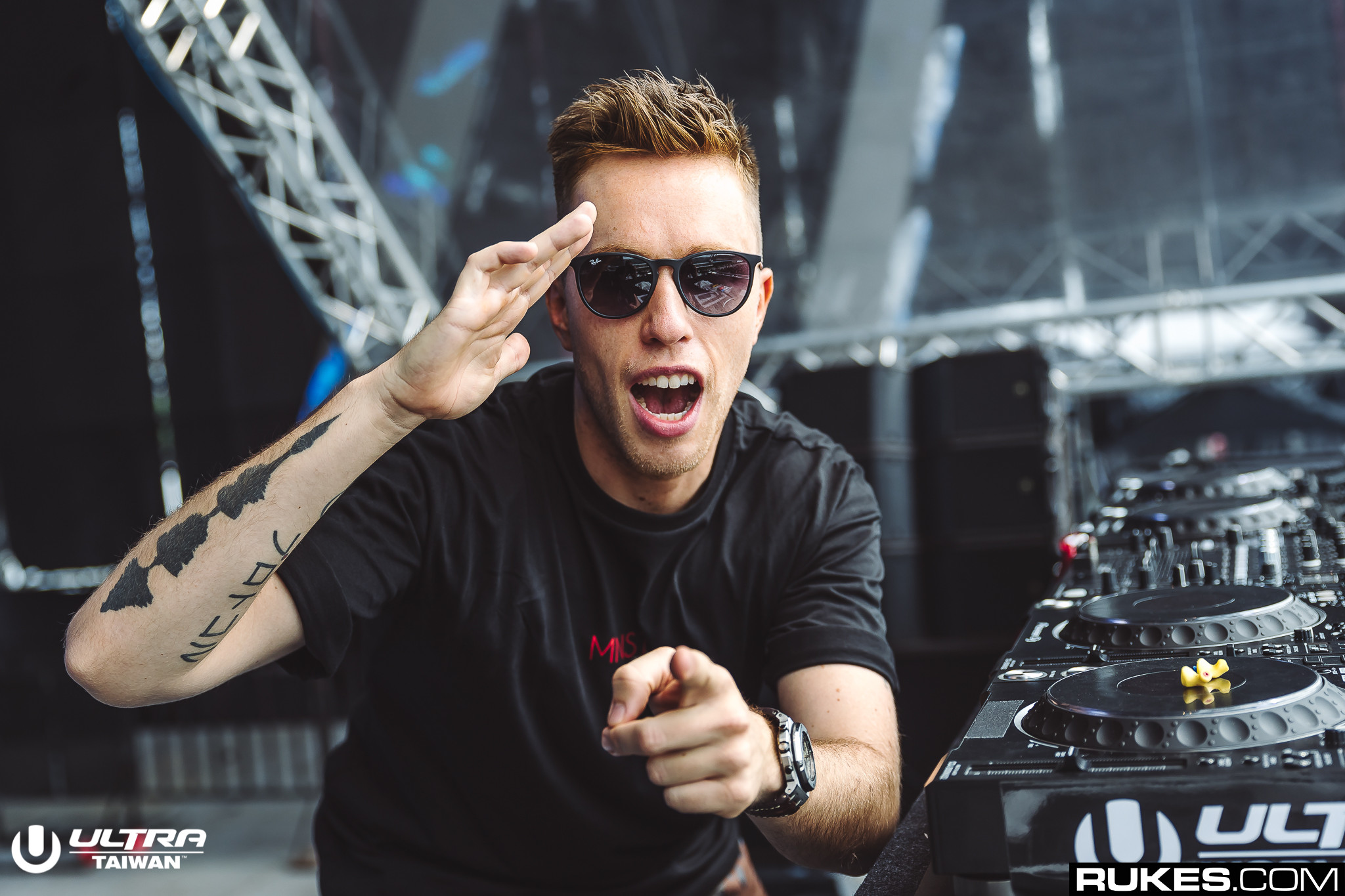 Next month, Call of Duty’s most loyal fans will come together for gaming festivities and performances in London. The event is put on exclusively by the Royal Ravens, the UK’s only COD league team.

As one of the event’s signature performers, Nicky is expected to bring unmatched energy to the stage. Not only is he an avid Call of Duty player himself, he’s invested in the UK gaming community and dedicated to help bring esports to its fullest potential.

The DJ/producer shares in a press release:

For years, I’ve used gaming to unwind after long nights in the studio and as a way to stay connected with friends when I’m on the road performing. Whether it’s during a show or on social media, I love engaging with my fans. I am honored to be a part of the Royal Ravens first Home Series event and look forward to a weekend filled with all things Call of Duty.

Who wants to play a game of COD? 🎮I'm stoked to perform at @CODLeague in LONDON February 8th and support the @RoyalRavens!