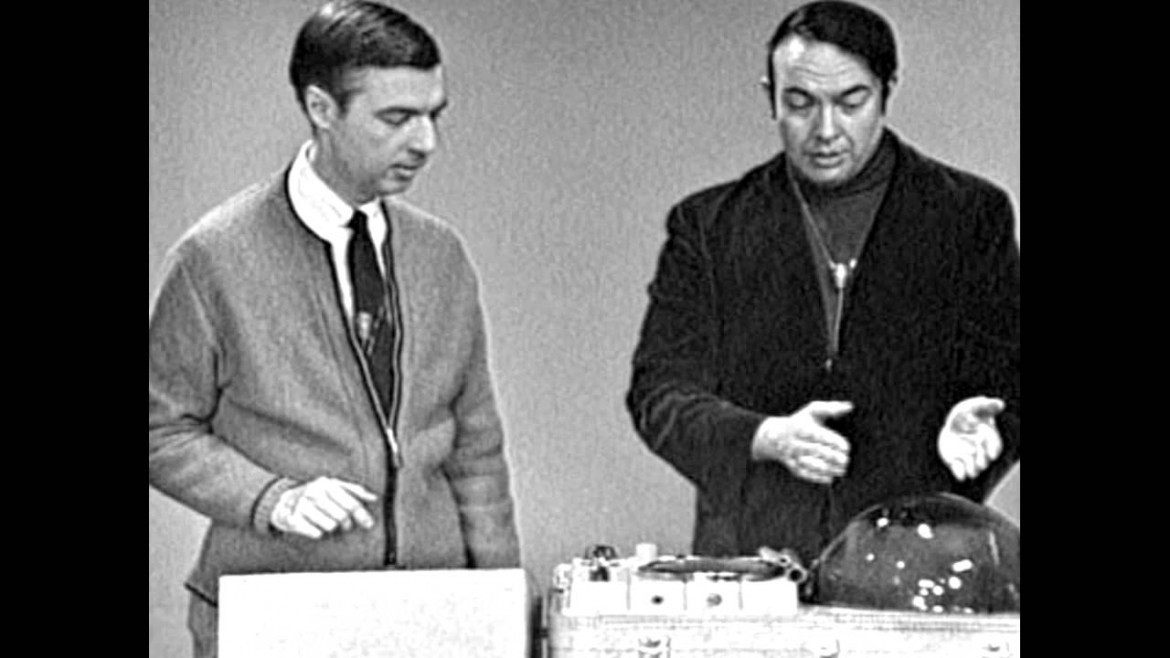 Timmy KusnierekMay 28, 2015
Blast From The Past

Electronic music has been the topic of experimentation for years, but who knew it had a place on Mr. Rogers’ Neighborhood!

Bruce Haack was an experimental electronic composer, and taught children to dance, meditate, and cultivate an unwavering curiosity for sound. In the first season of Mr. Rogers’ Neighborhood, from 1968, Bruce presents his homemade analog synthesizer to provide a source of wonderment for the children as they’re led through a series of movement exercises by long-time collaborator Esther Nelson. The two put out a string of albums in the 60’s, starting with Dance, Sing, & Listen in 1962, followed by The Way Out Record For Children and several more directed towards a youth audience.

It’s remarkable that someone called “The King of Techno” was allotted space on such a groundbreaking children’s program, and goes to show how prevalent the counterculture once was in childhood education. Check out Open Culture for a more in-depth look at the episodes.