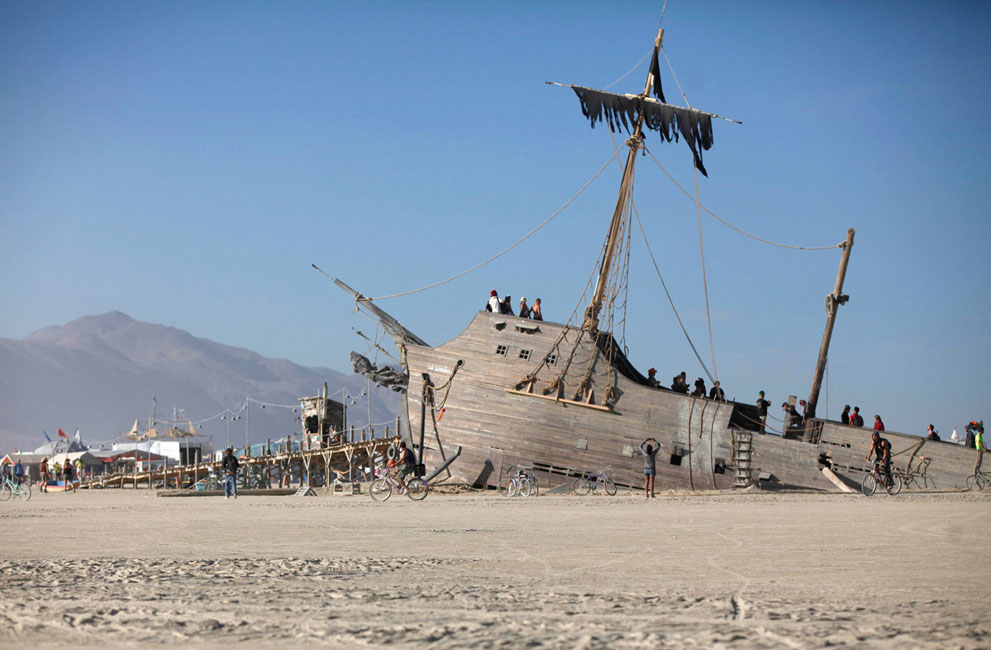 The numbers from this year’s Burning Man are in, and they’re not pretty.

Arrests at this year’s event are estimated to be at least 600% greater than the previous year, and nearly more than the previous five years combined. Compared to 2014’s 7 arrests, 41 people were arrested this year, the majority for “trafficking of a controlled substance.” Such a charge is rarely a surprise to outsiders or those at the Burn, but rarely are so many people arrested for it – compare it to last year’s numbers when only 4 people were arrested on drug-related charges. At an where drug use is very common year to year, law enforcement’s duty and focus should be on those disturbing the peace, rather than those looking to expand their minds.

The second highest charge this year was for “possession of a controlled substance for sales” and then a litany of other less grievous charges, all between 1-3 arrests each. One arrest was even for kidnapping. One significant figure pointed out is the absence of any sexual assault charges this year, “a huge improvement on 2013, when there were 12 people taken to jail for that crime.”

Burners.me cites “some procedural changes” within the Pershing County Sheriff’s Office and Bureau of Land Management, the two entities charged with the responsibility of policing the event (along with Washoe County), that could have led to the inflated arrest numbers.

Another record was made this year, related to the number of citations given. From the New York Times:

Scores of law enforcement officers meted out more than 600 citations and arrested dozens of people — nearly all of them for possession of controlled substances, like the hallucinogenic drugs that can make frolicking in scanty costumes in the desert seem like a kaleidoscopic adventure.

In other words, the party may have ended, but for the local courts, lawyers and busted participants, the headache begins…More than 40 of the revelers, known as Burners, were arrested, according to the sheriff’s office of Pershing County, the rural pocket of northwest Nevada where the festival takes place. The citation fines range from $100 to $500, said Rudy Evenson, a spokesman for the Bureau of Land Management, the federal agency that shares policing responsibilities for the event with the sheriff’s office. Misdeeds ranged from environmental ones, like improper dumping, to drug use and possession.

A story on the arrests by reporter Jenny Kane at the Reno Gazette-Journal sheds further light on the situation.

“It’s noticeably more strict this year. They’re literally sitting out, and if you have any minor infractions, they’re nailing you,” Jim Pehkonen, of Salt Lake City, said during Burning Man. “When they pull people over, often if they do consent to a search, they take everything out and they put it on the side and if they find anything, they arrest you.”

The event has come under scrutiny in recent years for its “radical self-reliance” principle, considering the sheer number of participants at the event is growing every year, and was expected to have reached nearly 70,000 this year. It has also become the focus of a lawsuit against Quiznos, which allegedly infringed upon its intellectual property and principle of decommodification.

And even more bad news for Burning Man as Nevada’s “entertainment tax” could put a serious hurt in their bottom line, as EDC has already been forced to add additional fees to their tickets.

This is not a strong time for the desert festival, which has lately been considering leaving its home of over 20 years. Only time will tell how this festival will survive the rash of recent troubles.

(from all law enforcement, including BLM)