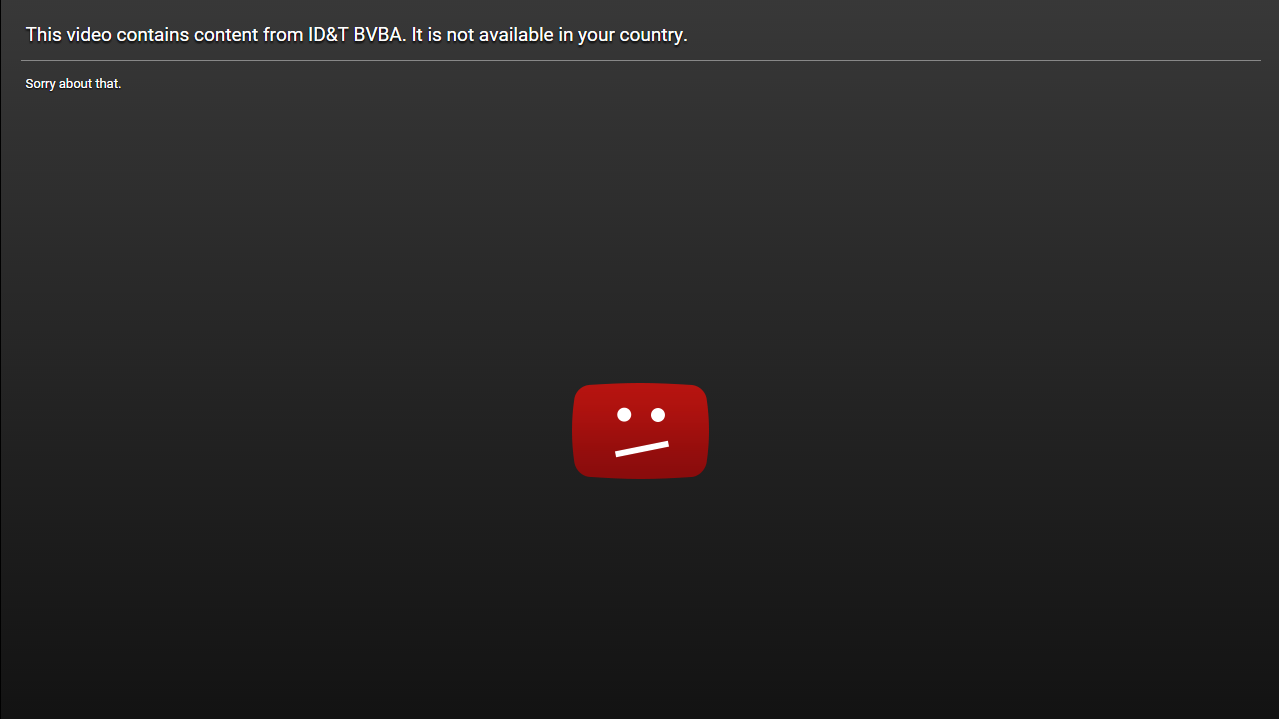 YouTube Red is a new service rolling out from YouTube that requires users to pay a monthly subscription in exchange for more original content, no ads, background streaming and Google Play Music support. However, it has been criticized by some content creators as being potentially too greedy.

Creators, who already share their ad revenue with YouTube, are forced to opt-in to the service (and thus share more of their financial gain with YT) or risk having their content hidden indefinitely. One of the more tragic losses so far has been Tomorrowland‘s catalogue of videos from both their Belgian festival & TomorrowWorld as well. According to representatives from the festival, they are working to remedy the situation – however, as of this moment, their videos are completely unavailable, and have been for a few days.

As we know Tomorrowland is in the process of signing the deal, we can only hope that the videos will be back up eventually. As for exactly when, it’s hard to determine – but as long as they do make their return and don’t go the way of ESPN, we’ll be happy.