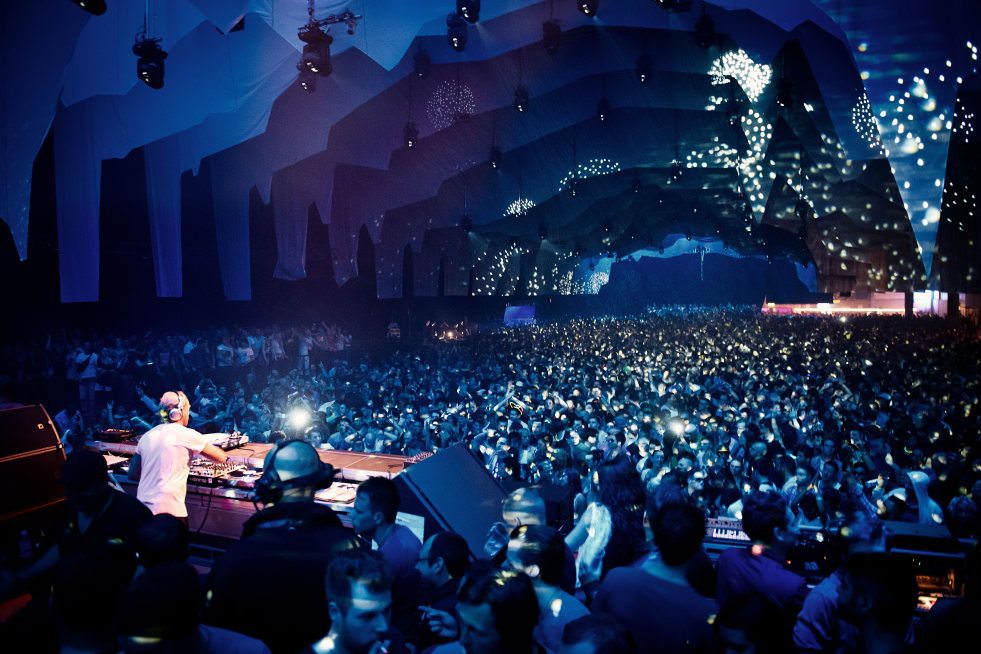 Could Time Warp NYC Get Cancelled?

Another Brooklyn underground show is in danger. Coming off the heels of Cityfox’s NYC show being shut down this past Halloween, early reports are coming in that Time Warp could also be on the chopping block. While Cityfox’s demise came from the fact that the building housed asbestos and other hazardous materials, it’s underlying complaints from local residents that happen to be Time Warp’s main enemy.

The two-day festival is set to take place November 20-21 at the Bedford-Union Armory in Crown Heights, Brooklyn. Though the original festival began in Germany in the ’90s, it has found success in Argentina, the Netherlands, and New York, which has enjoyed a massive boom of underground and house talent over the past 2 years. Even though the scene has created an influx of music events in the neighborhood, residents have not been so welcoming to drunken party goers that stay out sometimes as late as 6am. Assemblyman Walter Mosley has been fighting against the city to cancel the event, voicing concerns like drunken people in the streets, parking, and drugs. Residents state that they are worried about quality of life issues “like parking and the effect of ‘potentially intoxicated’ people attending the rave in a ‘residential community like Crown Heights.'”

As of now, the event is still being publicized as happening, but the city is “reviewing” Time Warp’s application, so there’s still a chance things might not end well for the partygoers. Headliners at this year’s Time Warp include Jamie Jones, A Tale of Us, Seth Troxler, and plenty more. If the city successfully shuts down Time Warp, it would be another major blow for Brooklyn’s underground scene, as places like Output and Verboten would be the only venues that haven’t had issues this year.