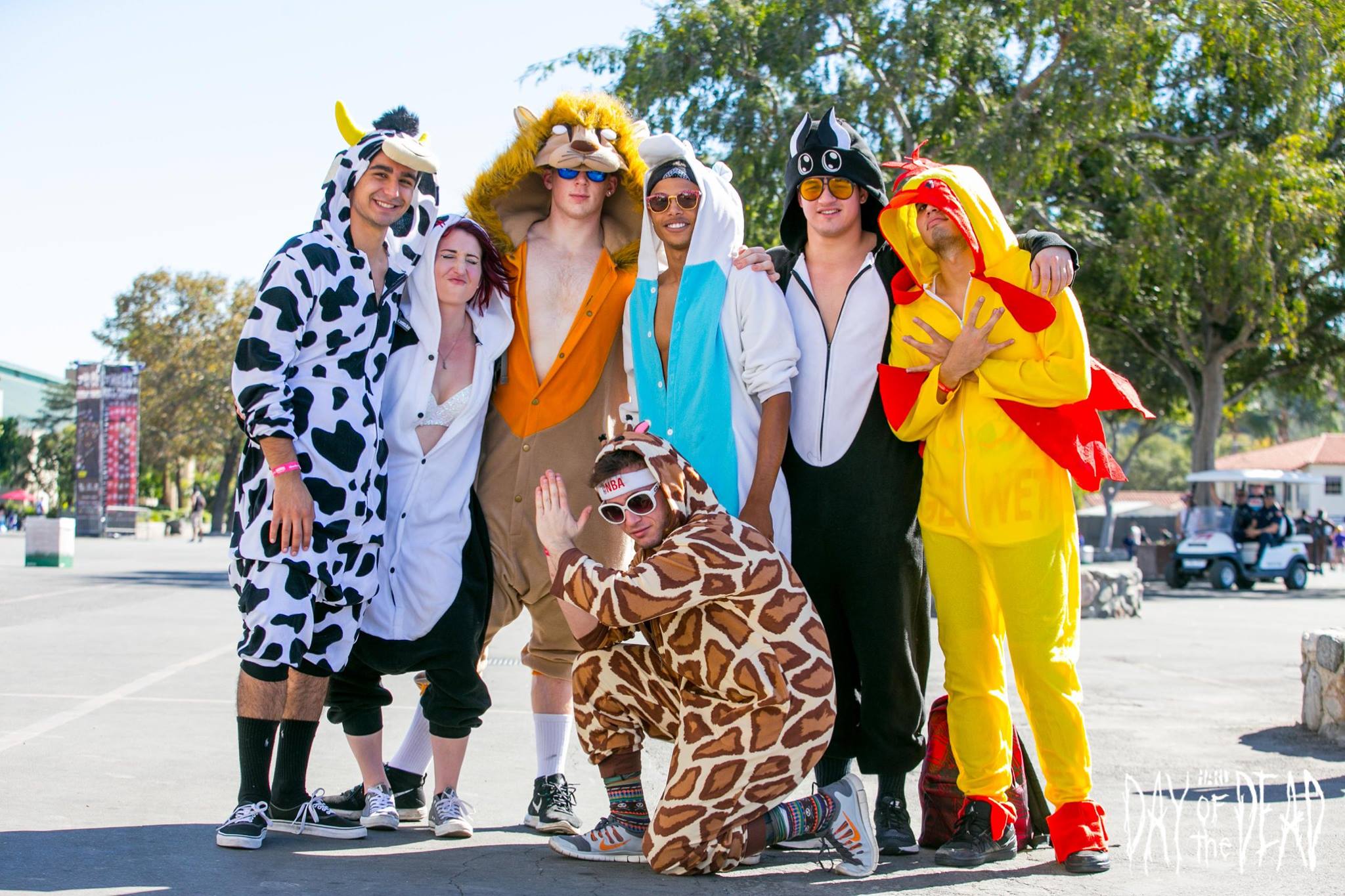 It seems that EDM festivals in the greater Los Angeles area just can’t seem to stay out of the news. Just the previous week, the Los Angeles County Government launched an audit into the organizers of the Fairplex venue, a common EDM festival venue for HARD events just in time for yesterday’s Los Angeles County Electronic Music Festival Task Force.

The Task Force was established by the County Board of Supervisors as a response to the two tragic deaths earlier in the year at HARD Summer. The purpose of the task force would be to advise the board on whether EDM festivals should be allowed to continue taking place on county property, as well as other general safety precautions that could be enforced to protect the public.

Yesterday’s meeting was centered on the EDM community’s recommendations to the task force, with organizations such as the Electronic Music Alliance being given a chance to speak. Many of the ideas put forth during the meeting advocated for a harm reduction approach to addressing drug use at events rather than the zero-tolerance policies currently in place that have done little to reduce drug use.

The question that seems to be on most people’s minds is whether or not the Board of Supervisors will ban EDM festivals, but if you ask Emanuel Sferios, the founder of DanceSafe who was also present in the meeting, he’ll tell you no.

“Electronic dance music has become a multi-billion dollar industry, bringing much revenue and economic growth to the counties where EDM festivals are held. Long gone are the days where EDM was just a small counter-culture. With Justin Bieber making stage appearances at EDM festivals (for better or worse), nobody in the room seemed to harbor any illusions that a late-90s-style crackdown on EDM is going to make the culture go away. As one First Amendment lawyer in the room said during public comment, ‘If you prohibit these events on county property, they’re just going to happen elsewhere.'”

Present at the meeting, as well, was law enforcement, who find themselves in the finicky situation of possibly having to loosen up on drug enforcement regulations at these events, but also without seeming like they’re in any way condoning illegal drug use. Sferios singled out MDMA, one of the most prominent festival drugs, as one with known therapeutic effects, yet is continually vilified by law enforcement. Moving forward, law enforcement will have to tread the thin line of full disclosure with regards to all of MDMA’s effects whether they be positive or negative without, again, seeming like they condone MDMA use.

The RAVE Act of 2003 was also found to be a focal talking point in yesterday’s discussion. The RAVE Act was written to “prohibit an individual from knowingly opening, maintaining, managing, controlling, renting, leasing, making available for use, or profiting from any place for the purpose of manufacturing, distributing, or using any controlled substance, and for other purpose.” In its current form, this piece of legislature hurts people more than it helps. It has served as a potential stumbling block to implementing harm reduction measures as city officials, let alone promoters, say they are unable to effectively implement the proposed measures because of the Act. Sferios pointed out however that the language is sufficiently vague in that the bill doesn’t force law enforcement and law officials to enforce a zero-tolerance approach, nor does it forbid any harm reduction service; but it remains to be seen whether or not county officials will risk provoking the ire of federal officials.

To view Emanuel Sferios’ full testimony at the meeting you can check out the YouTube video below. If you want to learn more about the RAVE Act 2003, you can read about it here at Amend The Rave Act where thousands are pushing for the bill to be repealed.