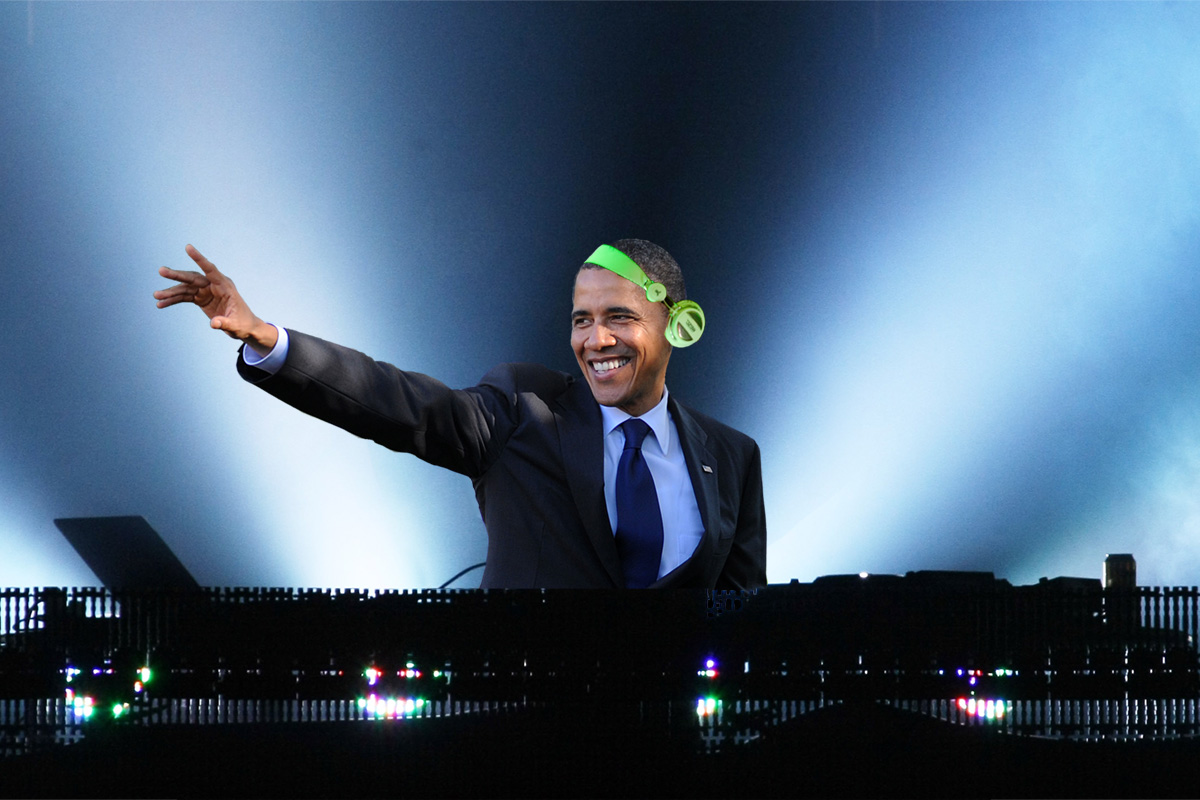 It’s interesting to see how the modern internet age has affected a variety of platforms, people and positions. In an era of hyperconnectivity, it’s easy to take for granted how easy it is to stay in touch with people – even the President.

President Obama is the first president to use Twitter; he’s also the first to publicly announce his favorite song of the year. For 2015, Obama has been absolutely hooked on Kendrick Lamar’s “How Much a Dollar Cost.”

This news came in an interview with People magazine.

Honestly, we thought it would have been “Lean On”…