Your EDM Year In Music – In Partnership With Spotify 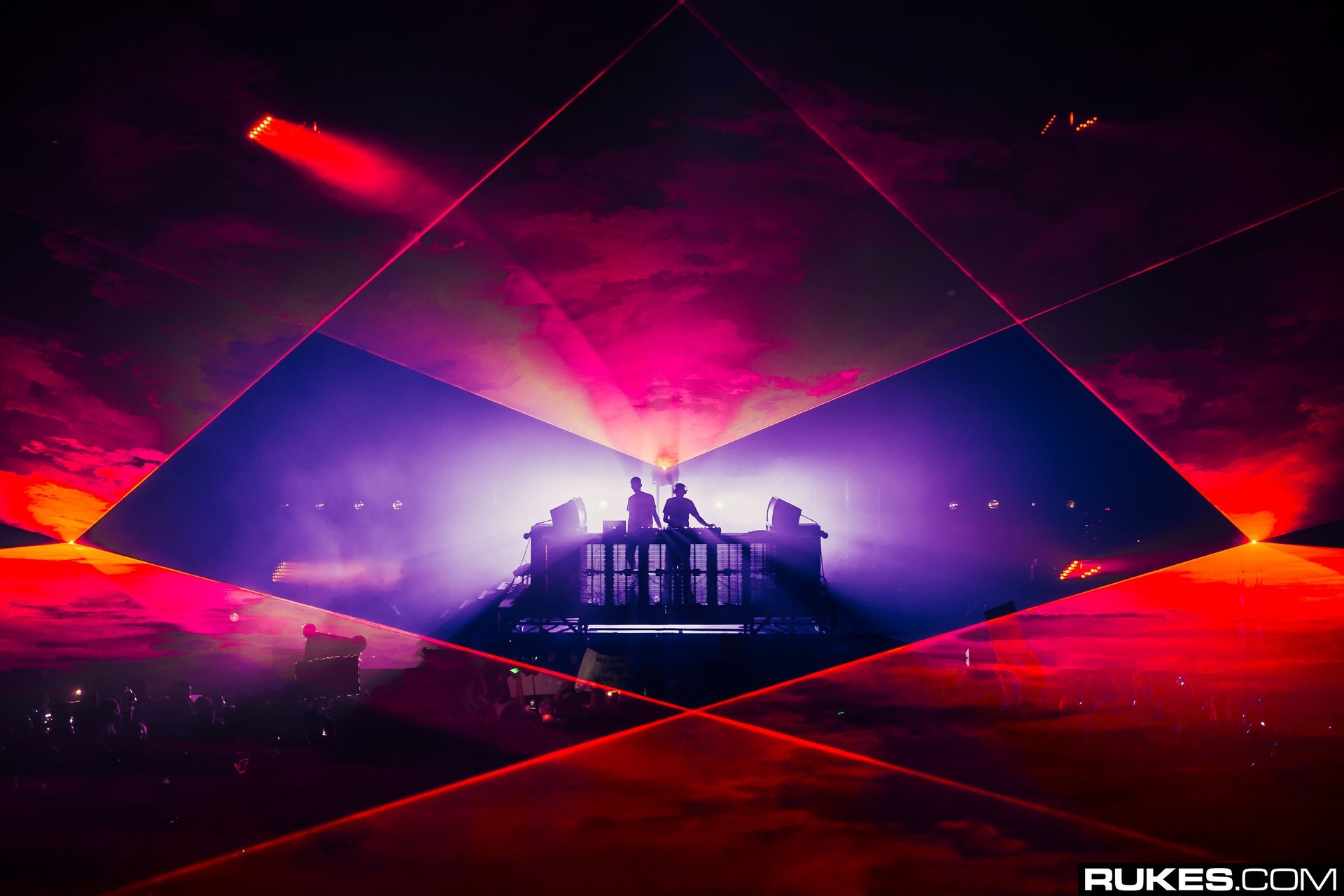 The #1 streaming service in the world, Spotify, has just uploaded a colorful and interactive timeline of everything music in 2015. The Spotify ‘Year in Music’ is a fluid categorization of the trends and most listened to tracks of the last 12 months. From seasonal favorites to categories like ‘Breakout Genre’ and ‘Top Albums,’ the data proves that EDM has been making substantial strides in overall popularity and awareness among listeners from all over the world.

In conjunction with the service’s results, we here at Your EDM have decided to curate our own playlist, including 20 of the year’s most listened to and recognized tracks. You can find a breakdown of the best tracks of the year and the playlist itself below.

Major Lazer‘s “Lean On,” featuring MØ & DJ Snake, took the top honors for most streamed song of 2015, and rightfully sits at #1 on our list.

Galantis‘s “Runaway (U & I)” comes second, having been nominated for the prestigious Best Dance Recording Grammy, and for its status as one of the most played songs at EDM festivals around the globe all year long.

Martin Garrix and Usher combined for the anthem house hit “Don’t Look Down,” which was debuted live at Ultra Music Festival and broke all-time streaming records. Kygo and Parson James also “Stole The Show” with the help of Ultra Music Festival this year, emerging as Breakout Artist Of The Year on Spotify.

And last of the top 5, but certainly not least, we chose “Where Are Ü Now” by Jack Ü and Justin Bieber, which not only went platinum, but has been nominated for multiple Grammys and already won awards.

A few other highlights from the Your EDM Year In Music playlist include Avicii’s song of the year and the second most streamed song on Spotify in 2015. Read on below.

To see all of the Spotify ‘Year In Music,’ or to get your own year in music based on your profile, visit the site here.

In celebration of 2015’s approaching end, we’ve also decided to pair up with Spotify and give back to our readers! By entering the giveaway below, you’ll have the chance to win a prize pack of epic proportions. The giveaway will end on January 1st, 2016 so make sure to enter while you still can!
Details on the prize package can be found below.