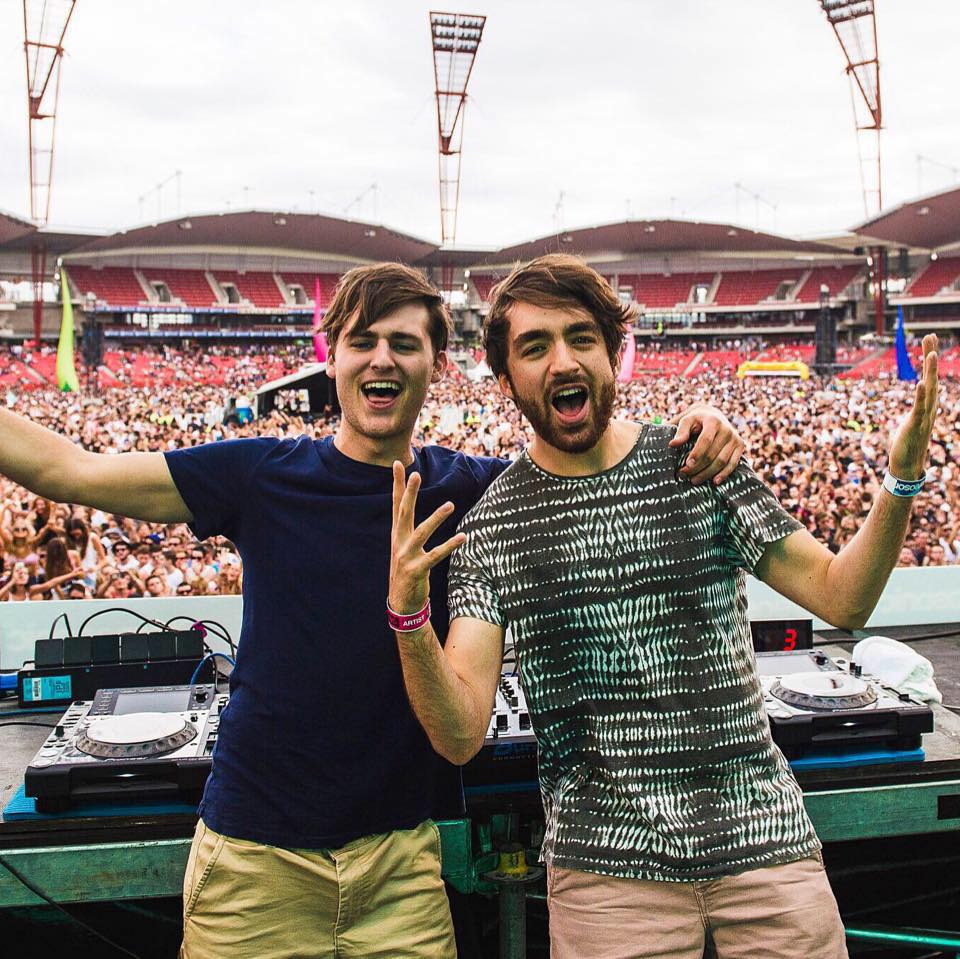 Two of dance music’s top young stars Oliver Heldens and Throttle have joined forces for a new single “I’ve Been Waiting For.” While Oliver is undoubtedly no stranger to the EDM game having been a big part of it over the past year and a half, Throttle has been making waves of his own finding himself in good company as one of the Beatport 2015 Breakthrough Artists and for his huge remix of Earth Wind & Fire’s classic “September.”

Fans of both future house and disco will be thrilled to hear this collaboration which really showcases the best of both producers. Cue old school grooviness courtesy of Throttle, with Oliver throwing in his classic melodic progressions and dirty future house drops. Feel free to get lost in the wide range of instruments, hypnotic vocals, and top-notch progression, but don’t just take my word for it – check out the leaked audio below!