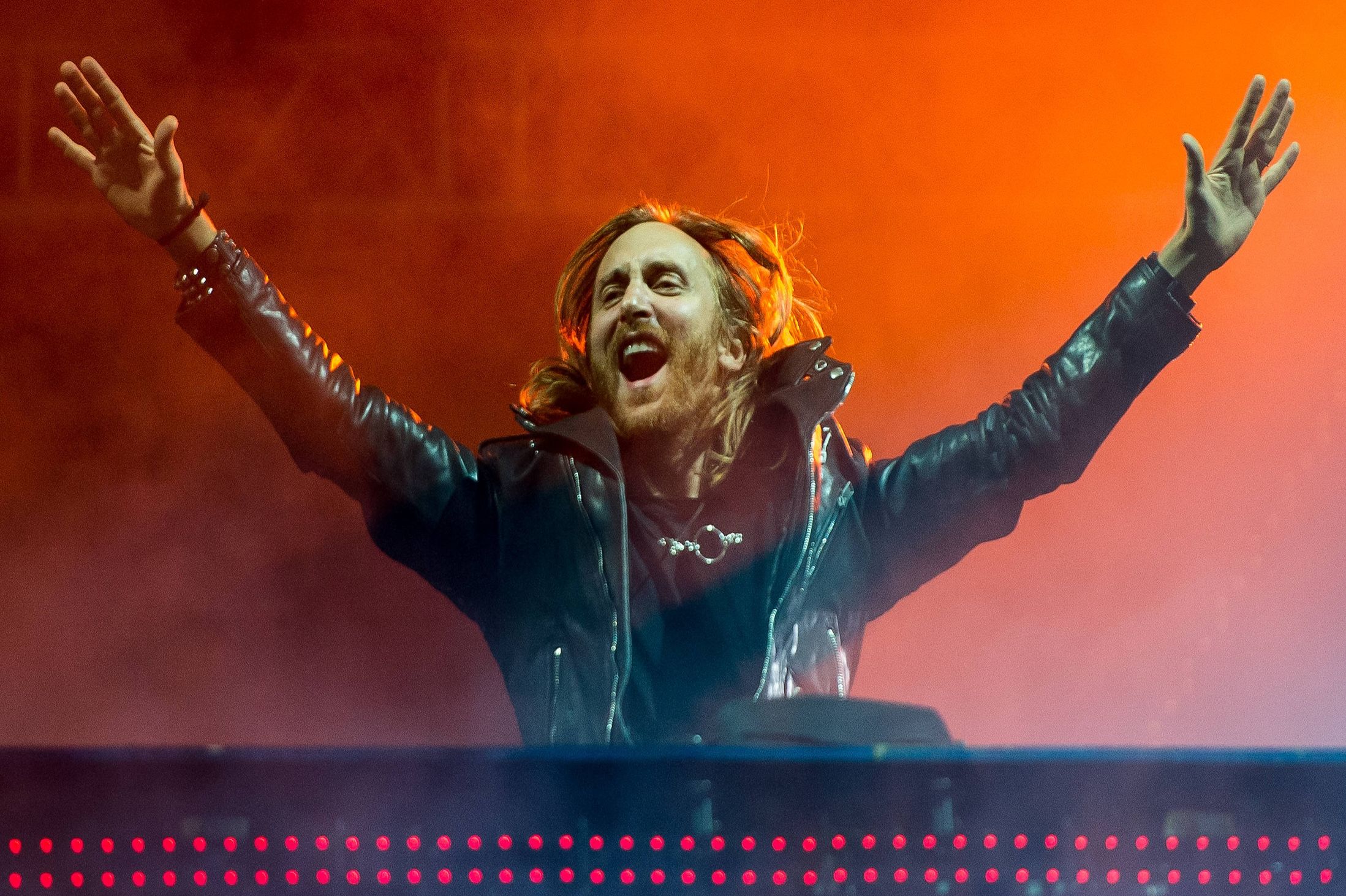 Say what you want about David Guetta, but it’s a good time to be him right now.

The French mega-star hasn’t shown any signs of his career slowing down – last year’s Listen went Gold in three countries and 2x platinum in two more, which is probably why UEFA nominated him to curate the music for the EURO 2016 soccer tournament in France. It also produced one of his biggest hits to date – “Hey Mama” feat. Bebe Rexha, Afrojack, and Nicki Minaj. Of the seven singles from the album, “Hey Mama” was the second most popular, and as of last week is certified double platinum.

The track currently has over 251 million streams of the track, well over the necessary 200 million mark for RIAA platinum status (2x platinum = 2 million units = 200 million streams OR 2 million paid downloads). This is his 16th mutli-platinum record in only 6 years, the majority of which came when David Guetta and his brand of Pop/EDM began to permeate the airwaves in 2009.