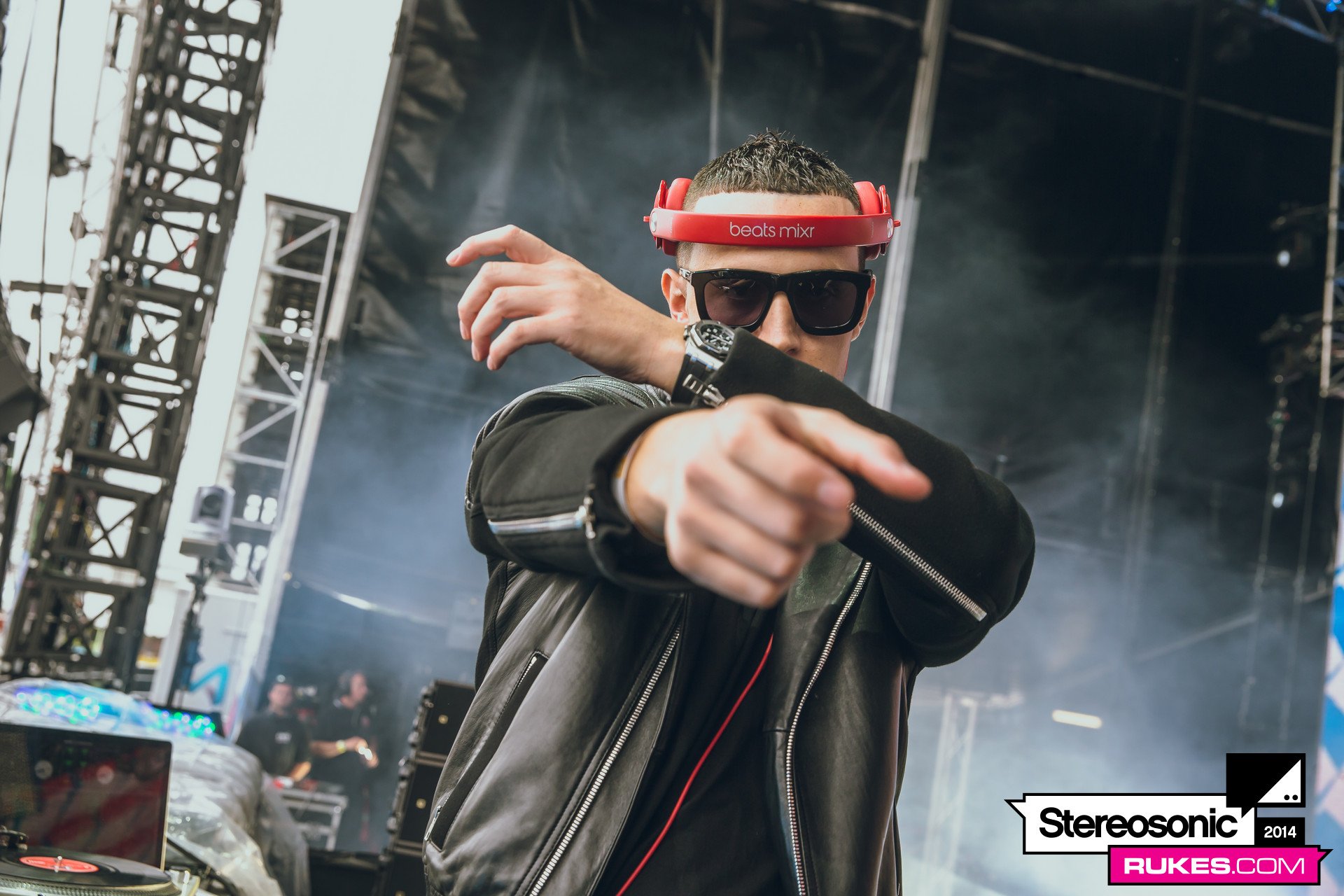 The DJ Mag Top 100 is cool, but I think every artist aspires to be on Forbes’ 30 Under 30 list more. DJ Snake was one of the few producers to make the short list for 2016, along with Krewella, mostly due to his contribution to the smash hit “Lean On” with Major Lazer and MØ. In addition to making the list, Forbes also sat down with him for an interview about his musical aspirations, and influences, which included Jay-Z and fellow countrymen Daft Punk.

My dream mentor would be Jay Z. He is someone I feel I could relate to as he came from a poverty stricken area like I did. He made the best out of the hand he was dealt and built an empire from the ground up. Most importantly he inspires the youth to strive for success.

Daft Punk was another obvious influence, considering DJ Snake’s French upbringing. He says it was important for him to see that a kid from France could succeed in the music industry.

The interview reveals a lot about the French producer, who has built a public persona out of being quite enigmatic. Other interesting facts about Snake include his first concert was James Brown, he started DJing at just 14, and his favorite album is Tupac’s All Eyez On Me. Read the entire interview here.