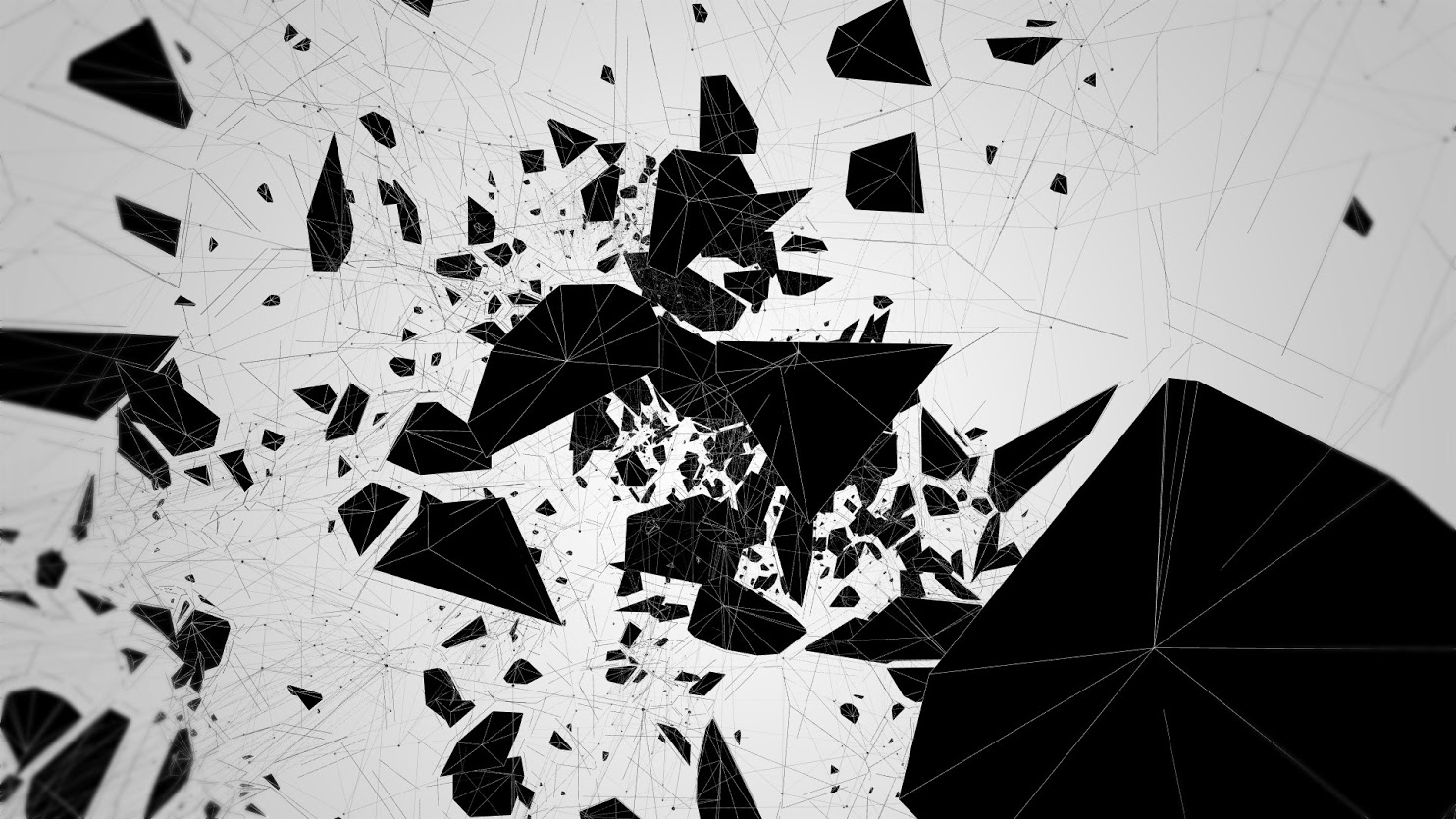 We’re two for two on our theorized albums for 2016.

This morning, Wolfgang Gartner announced his third studio album due out at the end of the month. Last night, Karma Fields announced their own album set for release on March 2nd.

The album, titled New Age | Dark Age, will likely feature previous Karma Fields singles like “Stickup” and “Skyline,” but there’s no official word on a tracklist yet.

Instead, we get this enigmatic teaser, in line with Karma Fields’ usual mysterious tendencies.

We’ll have news on pre-sale when it becomes available.