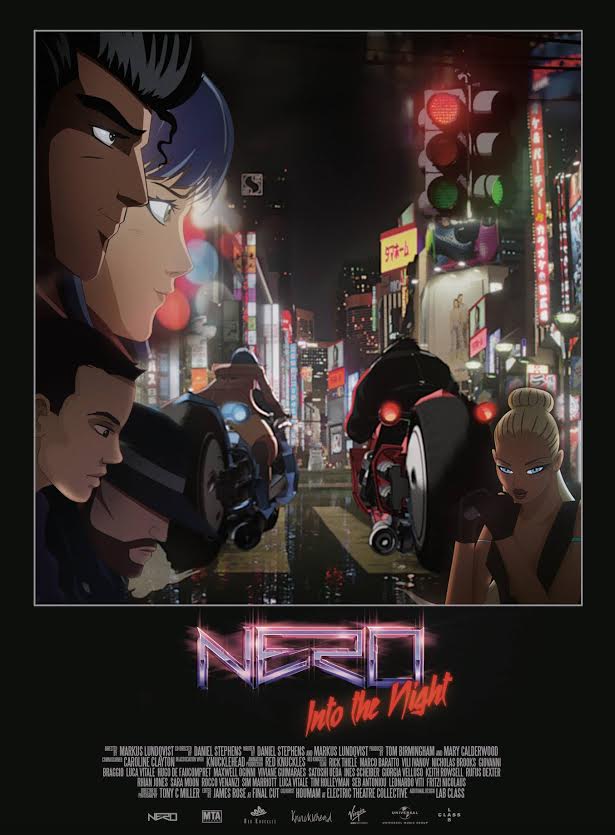 Your EDM Premiere: NERO – Into The Night (Leon Reverse Remix)

When I was watching Nero’s live stream from Coachella this past April, I was obsessed with writing down every track I heard – making note of which ones were unreleased, which were new to their sets, and so on. But when “Into The Night” came on toward the end of their set, I had to set my pen down and just listen to it.

“Into The Night” quickly became my favorite track from the new Nero album, Between II Worlds. Since the album dropped, it would be impossible to count how many times I’ve listened to it.

And now, Nero is releasing a remix pack to my favorite tune, including this future house flip from Leon Reverse. Forgoing the heavy bass rhythms for a bouncier house section, and a bit more French influence, Leon completely reimagines the original.