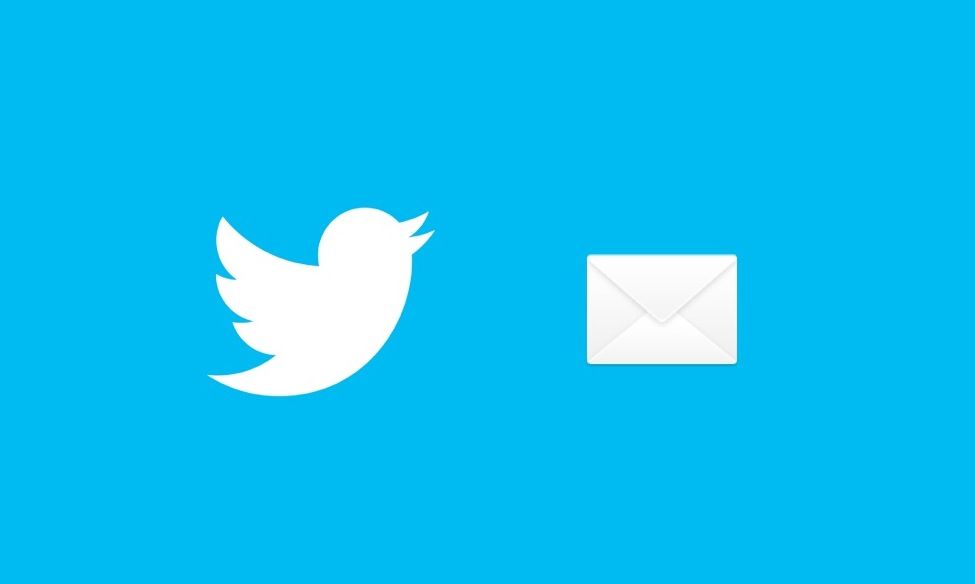 Since Twitter was founded in 2006, it has had a 140-character limit. It was based on a restrictive character limit from SMS messaging back in the early 2000’s, before unlimited messaging was even a thing. In the past 10 years, Twitter has grown exponentially into a company that has more than 500 million users, and as of 2012, handled more than 1.6 billion search queries a day.

Yesterday, Twitter announced that it was planning to extend the character limit from a restricting, and quite meager, 140 characters to an astounding 10,000.

“We’ve spent a lot of time observing what people are doing on Twitter, and we see them taking screenshots of text and tweeting it,” CEO Jack Dorsey wrote in a 1,317 character tweet. “Instead, what if that text…was actually text? Text that could be searched.  Text that could be highlighted. That’s more utility and power.”

Users were quick to lament the decision, praising the brevity and quickness of the platform and worrying that it would become more open to long-form essays like those found on Facebook. However, Twitter is working to ensure that the sleek design of the platform remains the same.

For tweets that are longer than 140 characters, users will have to click and expand to see the rest of the text. As users write beyond the 140-character limit, Twitter will signal to them that they have crossed the threshold as a way to encourage brevity.

As a platform, Twitter has many advantages over its counterpoint in Facebook. For one, there is no Edgerank algorithm on Twitter; no person’s tweets have a heavier “weight” than any other’s, and therefore all tweets are seen equally. This has allowed artists, celebrities, and DJs to interact more directly and consistently with their audience than on Facebook, where page reach can be limited due to (sometimes arbitrary or confusing) algorithms.

Many artists, such as deadmau5, use Twitter far more than any other platform. Deadmau5 in particular is known for his long-winded Twitter diatribes, and the increased character limit could allow people like him to create strong narratives on their favorite platform.