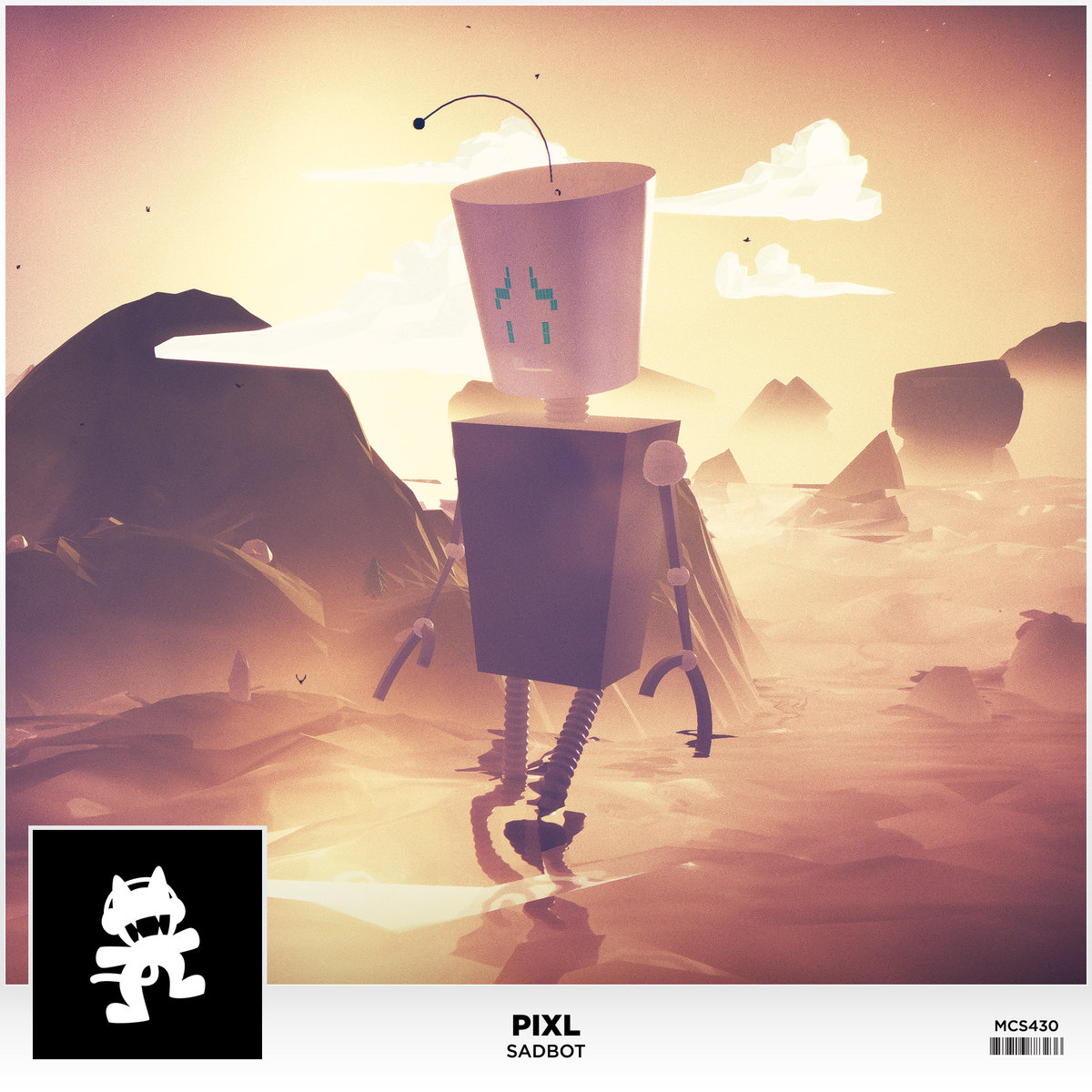 PIXL has returned, but not quite how we expected him to. Since the release of “Astrocat” in 2013, PIXL has been known for his distinctive electro house sound, a style that has made him one of Monstercat‘s most celebrated producers. From 2013 and 2015, PIXL didn’t deviate much from electro, experimenting minimally with progressive house and breaks, but staying within his comfortable range. When PIXL released “Here for You” (a full-on future house track) in late 2015, fans were caught completely off-guard.

If you thought “Here for You” was pushing boundaries, you’ll be blown away by “Sadbot,” PIXL’s most recent Monstercat release. Not only is the track a genre-blend of drum & bass, chillout and dubstep, but it follows an extremely unusual tempo for all three genres: 146 BPM. This tune is all over the place. Is it PIXL’s best work yet? Not necessarily, but it’s by far his most unique.

“Sadbot” may also be the first single to an upcoming full-length PIXL album. In late 2014, PIXL confirmed he was working on his debut album, which could very well be finished by now. Monstercat possibly hinted at an album as well, saying in a YouTube comment “Join Sadbot and become a companion on his journey.” While nothing is officially confirmed yet, the thought of a PIXL album already has me hyped.

Listen to “Sadbot” and buy the track below: