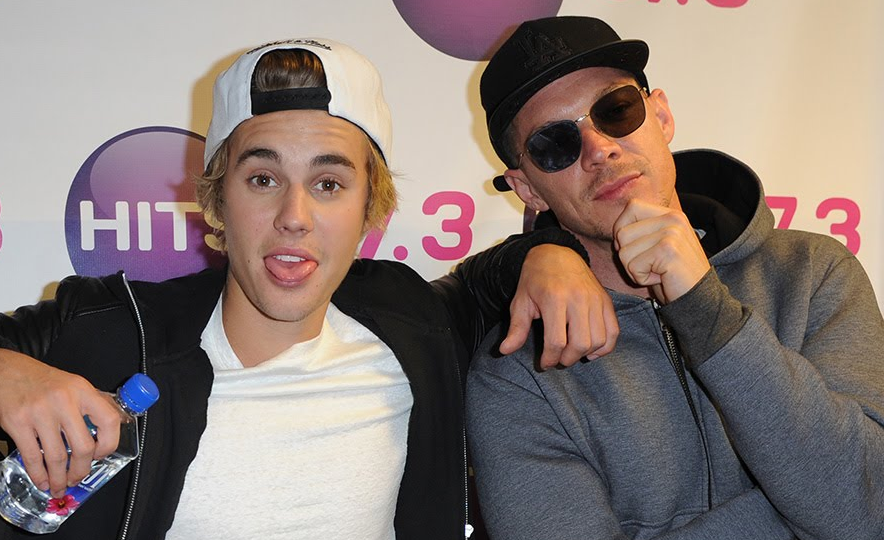 Back in May, we learned that Justin Bieber, Major Lazer and MØ would be teaming up once again to create a brand new original track, “Cold Water,” with a release date yet to be revealed. Both Bieber and Major Lazer frontman Diplo even took to Twitter to confirm the existence of their collaboration, but decided against playing out a preview when Diplo took over Beats 1 Radio.

Now, it appears that several more contributors have been added to the track’s already powerful roster. In a tweet sent out by Justin Bieber on Friday, both Ed Sheeran and producer Benny Blanco were included in the list, effectively making the upcoming song one of the most star-studded in recent memory.

According to the tweet, “Cold Water” will be released sometime in July.