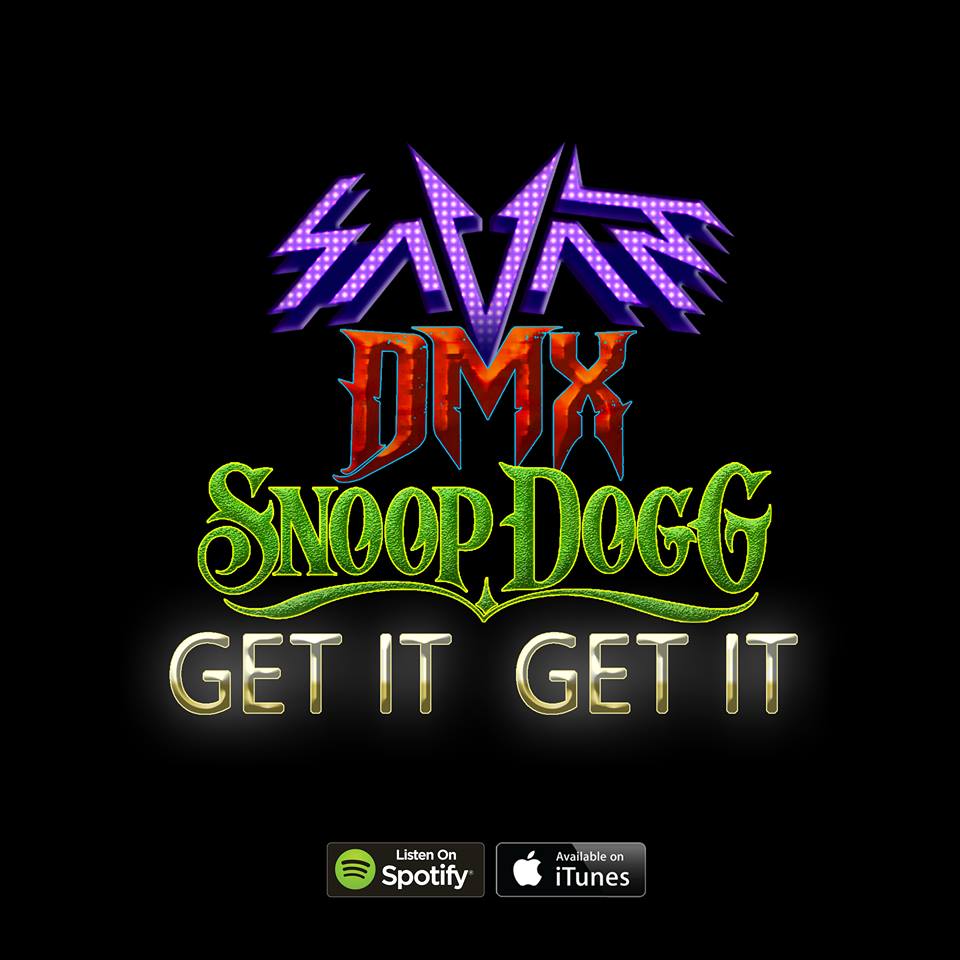 Savant is an absolute beast when it comes to putting out music, and lately he’s been sort of veering away from the cheesy EDM sounds of the scene. This track should be enough proof of that, producing a hybrid hip hop/dance track for none other than DMX and Snoop Dogg.

The video is animated entirely by Savant himself, featuring a retro/LoFi style and animated avatars of every artist involved in the production. As for the song itself, it’s probably not something you’d ever expect from anyone involved, and yet it just works.

This definitely won’t be for everyone, but those that get it are sure to have this stuck in their head for days.