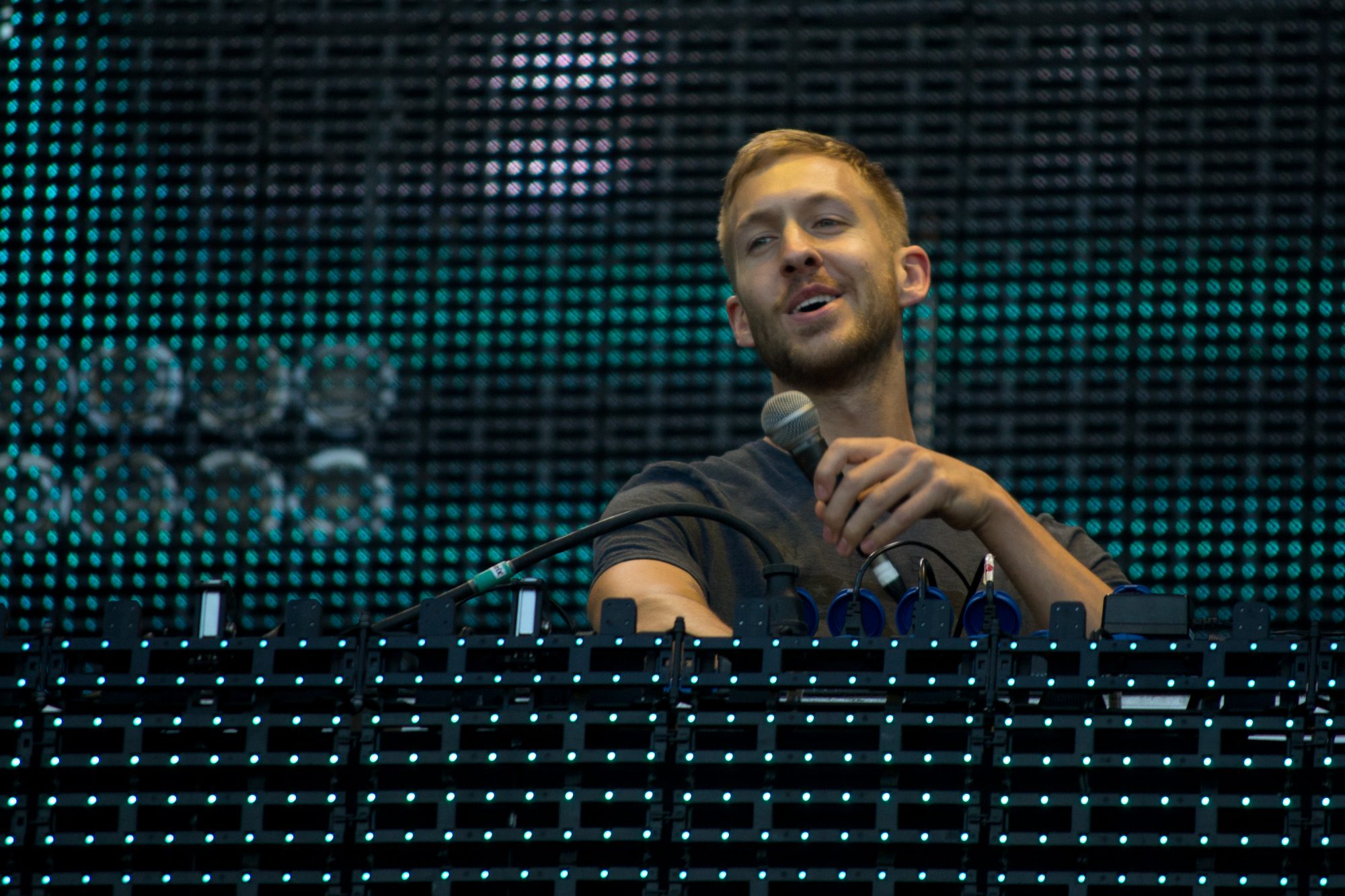 Calvin Harris Is Already Teasing His Next Single

For those of you who remember the lead up to “This Is What You Came For,” you’ll remember the design of the cover art being teased everywhere – including on Taylor Swift’s back (which, of course, we now know why). Now, Calvin is using that same motif to tease his next single.

You can see the design is similar to TIWYCF, though instead of blue and lightning, the theme is forest green and geese. We can already tell that the two designs are forming a common theme, one that will likely show up in Calvin’s next album which will likely drop sometime in the summer 2017.

There’s no word yet what this next single could be – Calvin hasn’t played any IDs in a long, long time – but as soon as we know anything, you’ll all be the first to know.