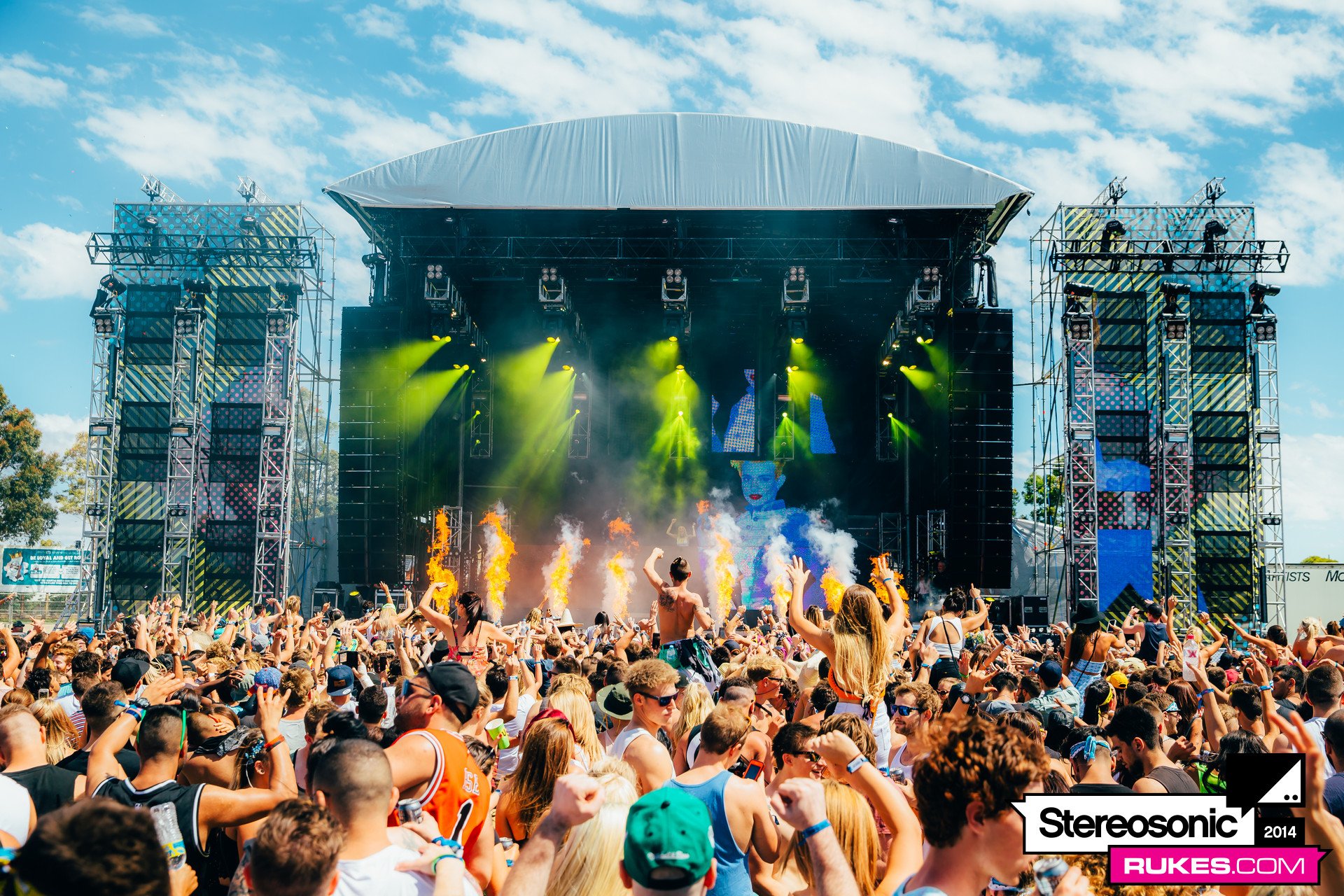 It doesn’t happen as often during electronic shows as it does with say, a rock or country performance, but there are still fans who think it’s a fun idea to rush the stage and have their couple seconds in the spotlight.

Sure, sometimes the DJ is a good sport about it and makes the best of the situation, but more often than not, the individual attempting to mount the stage isn’t looking out for the best interest of the party at large. However, there’s certainly a widely apparent line between hyping the crowd and touching the mixer or CDJs. That said, feast your eyes on exhibit A of douchebag 101.

When some DICK tries to ruin the end of the night, so the crowd finish the song acapella ? Truly keeping the rave alive!!! pic.twitter.com/2C0PHnhxEG

The unfortunate event took place at Los Angeles’ Keeping The Rave Alive, and Mark Breeze was the officially licensed DJ for the event… until that “fan” thought he could do a better job and yanked the cords to hell. Still, kudos the crowd for keeping the rave alive in earnest and finishing off the track a cappella style.