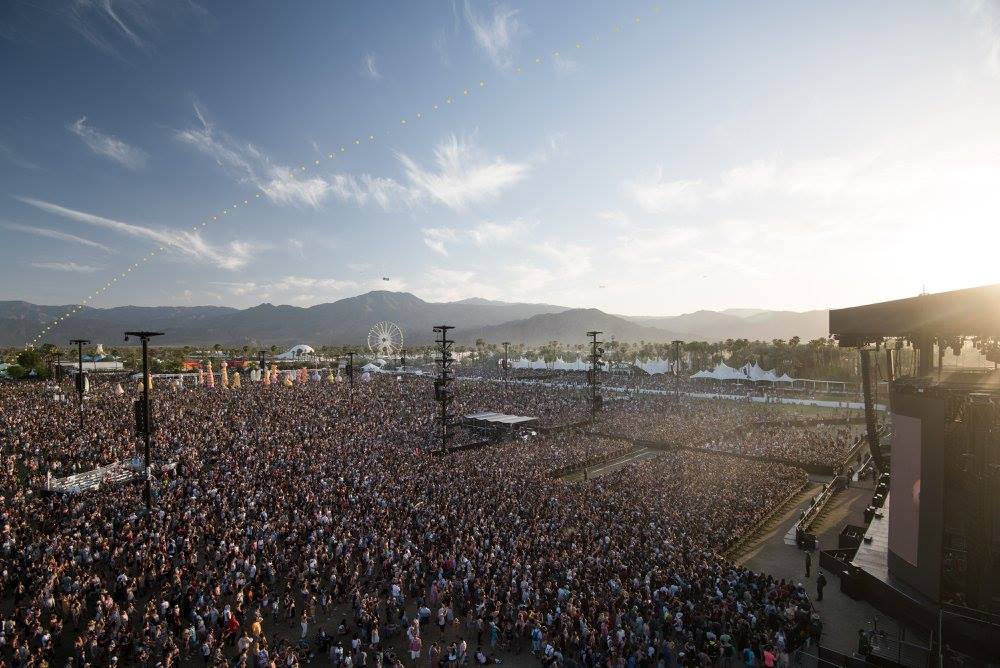 It’s no secret that music festivals create a lot of trash and waste. And when you combine high temperatures with a camping festival, the amount of waste left behind is compounded and can lead to ever increasing efforts to keep grounds clean.

According to a recently-released environmental impact report from Indio, Coachella and other festivals held by Goldenvoice on the same grounds would “generate 1,612 tons per year of solid waste,” meaning for each of the 15 days per year that Coachella, Stagecoach and Desert Trip would be taking place, an estimated 107 tons of waste could be generated.

Efforts are made to reduce the impact of waste per day on the Polo Fields. Attendees are encouraged to pick up and recycle plastic water bottles in exchange for a reusable bottle; they can also be redeemed for Ferris wheel tickets, T-shirts, posters, tote bags and other festival swag.

There’s even an interactive art exhibit this year centered around recycling, TRASHed–Art of Recycling.

However, the same report estimated that only a mere 20 percent of that waste, about 644,800 pounds, would be recycled.

Seeing as festivals like Euphoria ended up with nearly zero waste at their festival, staying clean is definitely possible. Though, as you might imagine, the amount of people and type of people a festival attracts can greatly influence the state of the venue after all is said and done.

via Desert Sun | Image via Coachella