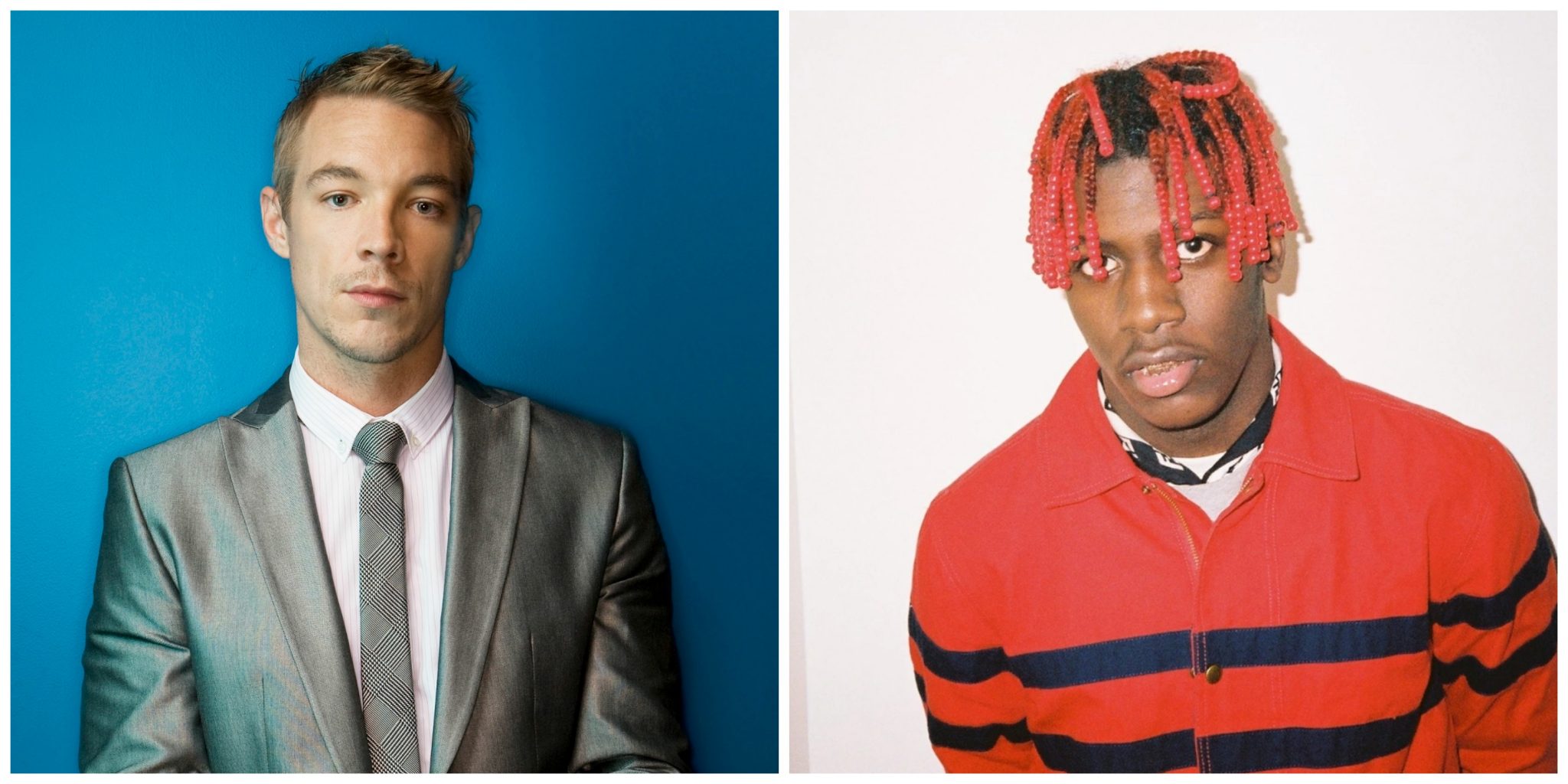 Diplo is on a hip-hop infused kick lately and we can’t say we’re mad about it… And now that Major Lazer‘s collaboration driven Know No Better EP is out, Diplo has time to focus on his solo releases with some of the hottest rappers in the game!

Recently, Diplo has been experimenting with his sound, as we heard with “Imperfections” featuring Starrah and “Forever Young” with Lil Yachty for his album Teenage Emotions. The producer has now revealed there’s plenty more where that came from…

“Diplo’s always working on things here and there, but you never know,” he told iHeartRadio. “I have an EP coming out actually next month. All a bunch of rap music. Desiigner‘s on it, D.R.A.M., Lil Yachty.”