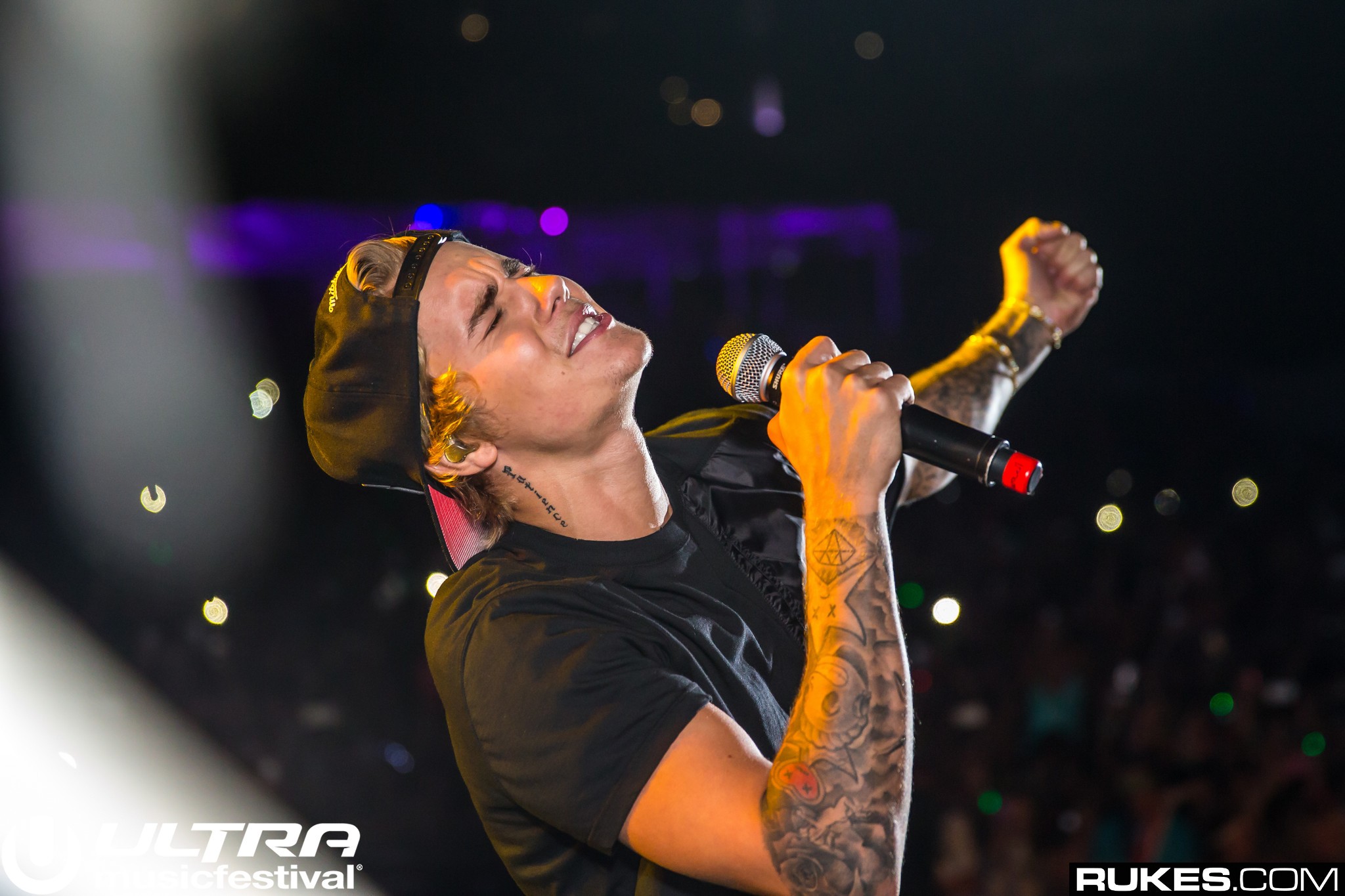 One of the most popular songs in music history has crossed another milestone! Justin Bieber just racked up over one billion plays on Spotify for his Skrillex-produced hit “Sorry,” which becomes only the fifth song ever to do so!

The track joins Drake‘s “One Dance,” Ed Sheeran‘s “Shape Of You,” The Chainsmokers‘ “Closer” featuring Halsey, and Major Lazer‘s “Lean On” featurinag MØ — all of which are part of Spotify’s billion play club. With Spotify being the most popular music streaming service, the accomplishment certainly carries some weight and extra clout for Justin Bieber’s artistry.

“Sorry” marked the second single from the pop star’s 2015 album Purpose and a #1 Billboard hit. “What Do You Mean?” and “Love Yourself” off from the same album also reached #1. Unsurprisingly, those same tracks are next in line to hit one billion streams on Spotify.

Justin Bieber’s “Sorry” also hit the billion play club on YouTube, another sure sign of the song’s success. Check out the music video below!