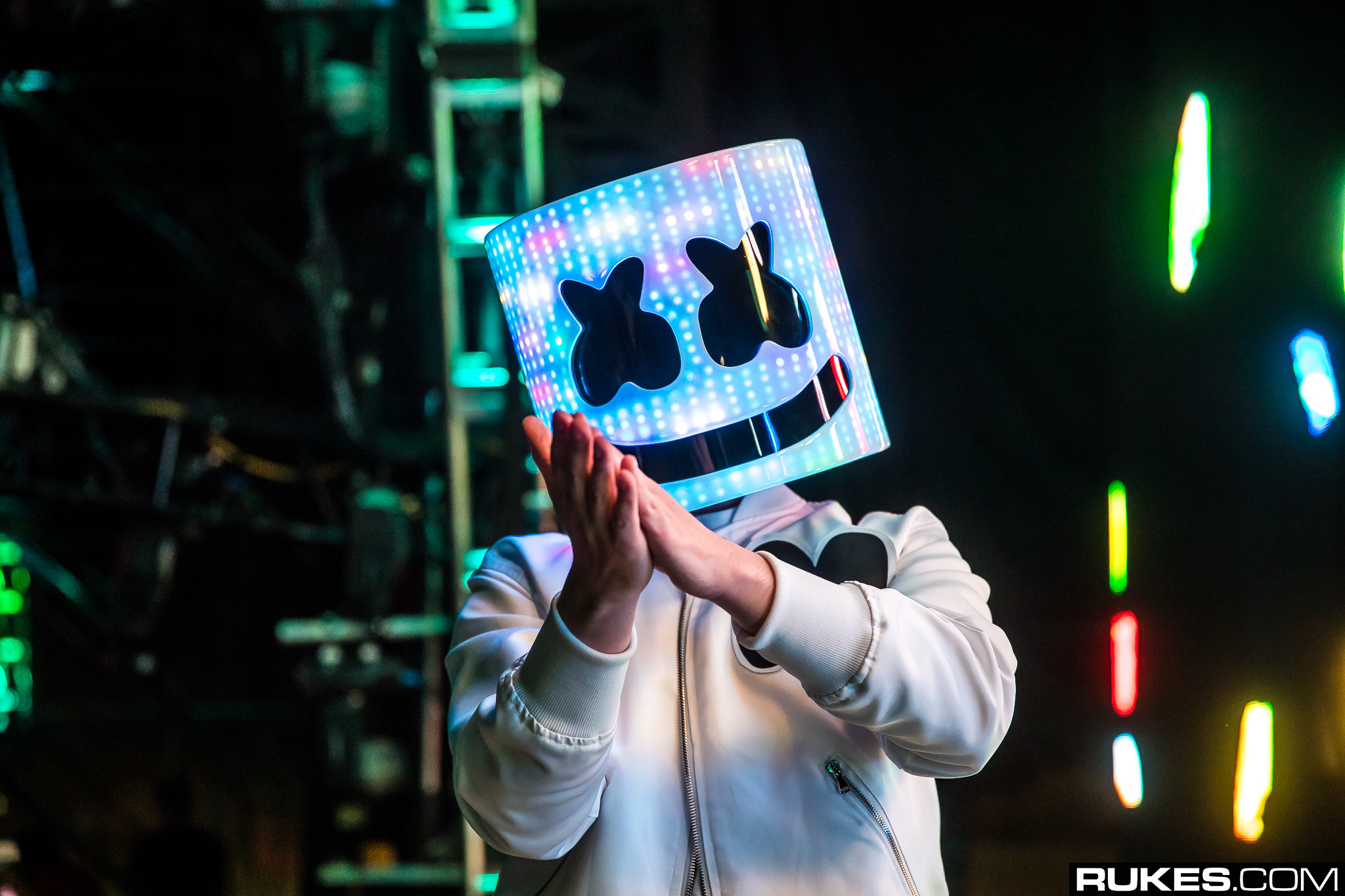 Disclaimer: Yes, this is another April Fool’s article, but we think we came up with a pretty fun story. Hope you’re enjoying this day and not getting pranked too much!

In a shocking reveal, deadmau5 has slipped up and unmasked himself. But he’s hiding under more than just that mau5 head. As it turns out, deadmau5 and Marshmello are one of the same.

Just moments ago, he tweeted and deleted the following…

It seems as though he had a moment of self actualization and then decided that dealing with two essentially conflicting fanbases was too much to handle. Over the years, deadmau5 has led us to believe that he holds nothing but pure and utter disgust for bucket headed DJ/producer. As it turns out, he’s been living a double life.

This seems more like an episode of the Maury Show than EDM news we’re dealing with here. Well, deadmau5, the lie detector determined the following are all lies.

The internet will never forget these tweets… (even more on the Marshmello x deadmau5 beef here).

Because I can. I'd rather be associated with a pile of dog shit to be completely honest. At least dog shit isn't starving for my attention. https://t.co/QSaBmxTc9E

You should collaborate with Marshmello, it would be a hit. It might put you back on the map.

No thanks. I don't really enjoy spending my days constantly promoting a bunch of shit. I like being me. https://t.co/3vulAj60oX

if you don't know by now that pop EDM these days is a popularity contest and has very little to do with music, then i can't really help you.