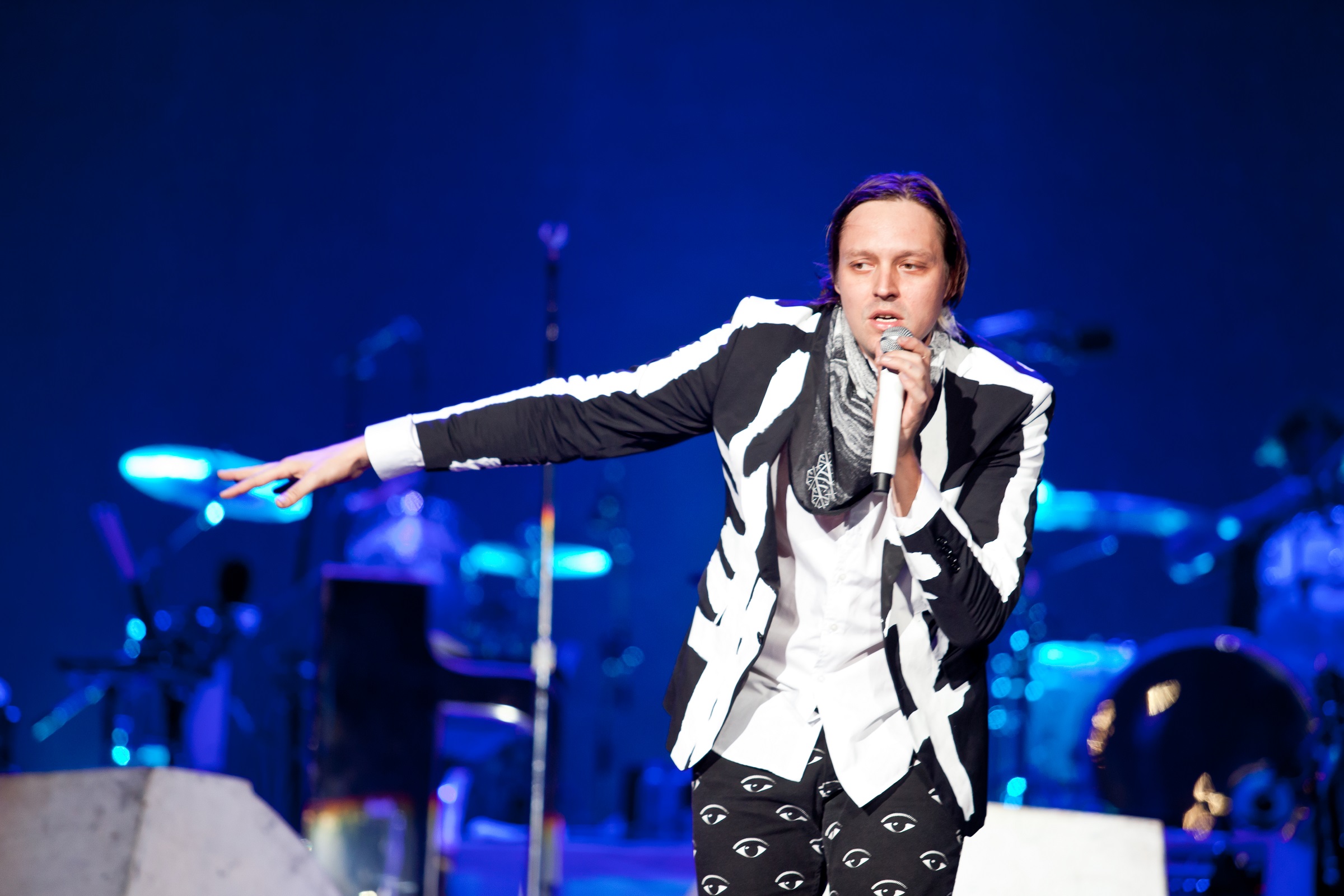 In lieu of putting out any of their own material, Thomas Bangalter and Guy-Manuel de Homem-Cristo, aka Daft Punk, have been keeping busy producing for other artists like The Weeknd, Charlotte Gainsbourg, and Arcade Fire.

Arcade Fire released their last album Everything Now with production assistance from Bangalter in 2017. Arcade Fire frontman Win Butler recently spoke with publication Song Exploder about the experience of working with him, especially on the song “Put Your Money On Me.”

He called the experience “amazing,” rightly so, but continued: “You would think that Thomas is all about electronic music, [but] he doesn’t actually really like electronic music.”

It’s not surprising that someone like Bangalter, after his years in the music industry, would become jaded with the current state of electronic music. It also brings up the question of what he defines as electronic music. Does he think the term applies to friends like Justice, Jean-Michel Jarre, sebastiAn, and the like? We’d have to do a follow up interview to find out…

For now, check out “Put Your Money On Me” below and listen to the interview, exclusively on Tidal.