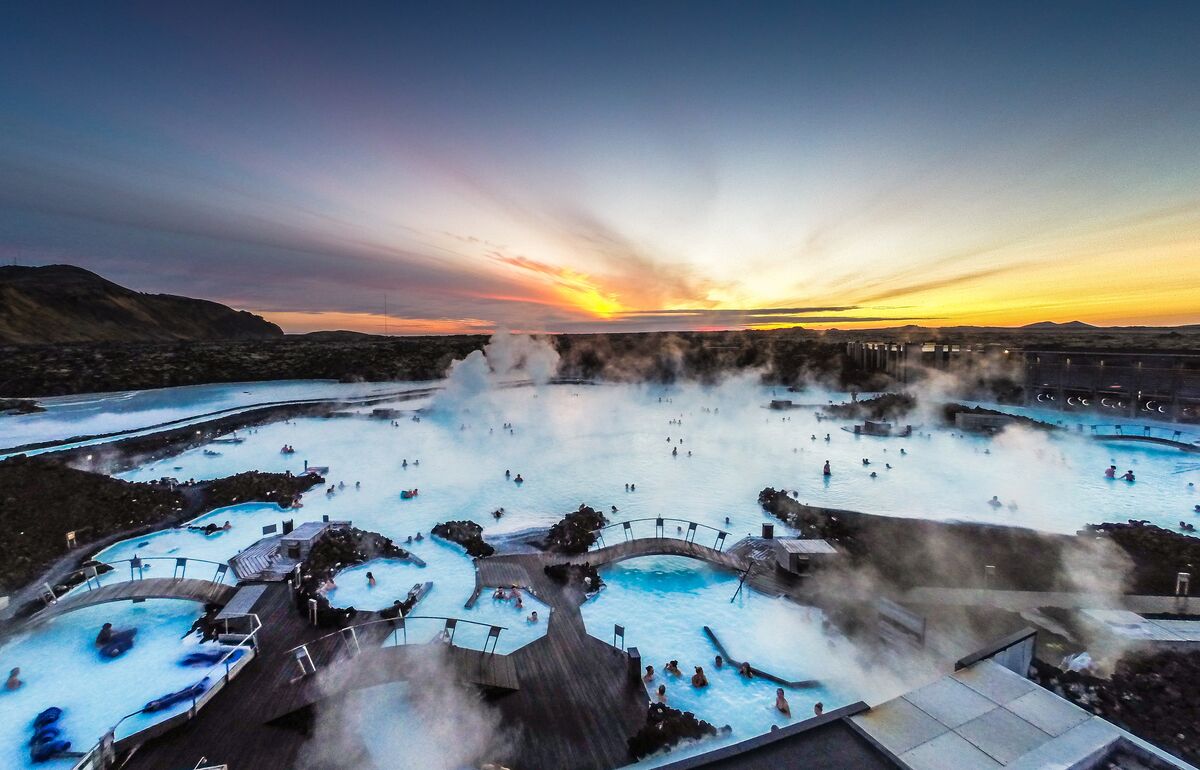 Secret Solstice, one of the world’s most unique festivals as it takes place within a dormant volcano, takes place again this year June 21-24 in Iceland, featuring performances from Slayer, Stormzy, Gucci Mane, Bonnie Tyler, Clean Bandit, Death From Above, Steve Aoki, George Clinton & Parliament Funkadelic, and more. And as in years past, it is once again offering its one-of-a-kind $1 million ticket.

There’s only one ticket up for grabs, so even at such a high price point, competition for it will likely be somewhat fierce, and the perks are well worth the cash. The ticket is actually a package for six people, so that lowers the cost a bit, and here’s what you’ll get:

With all of that for six people, the $1 million price definitely seems more worth it!

Secret Solstice also offers two other, more affordable in comparison, luxury ticket tiers: Package of the Gods for $14800, and Oðinn for $1865. Information about those packages and everything else at Secret Solstice can be found via their website here.