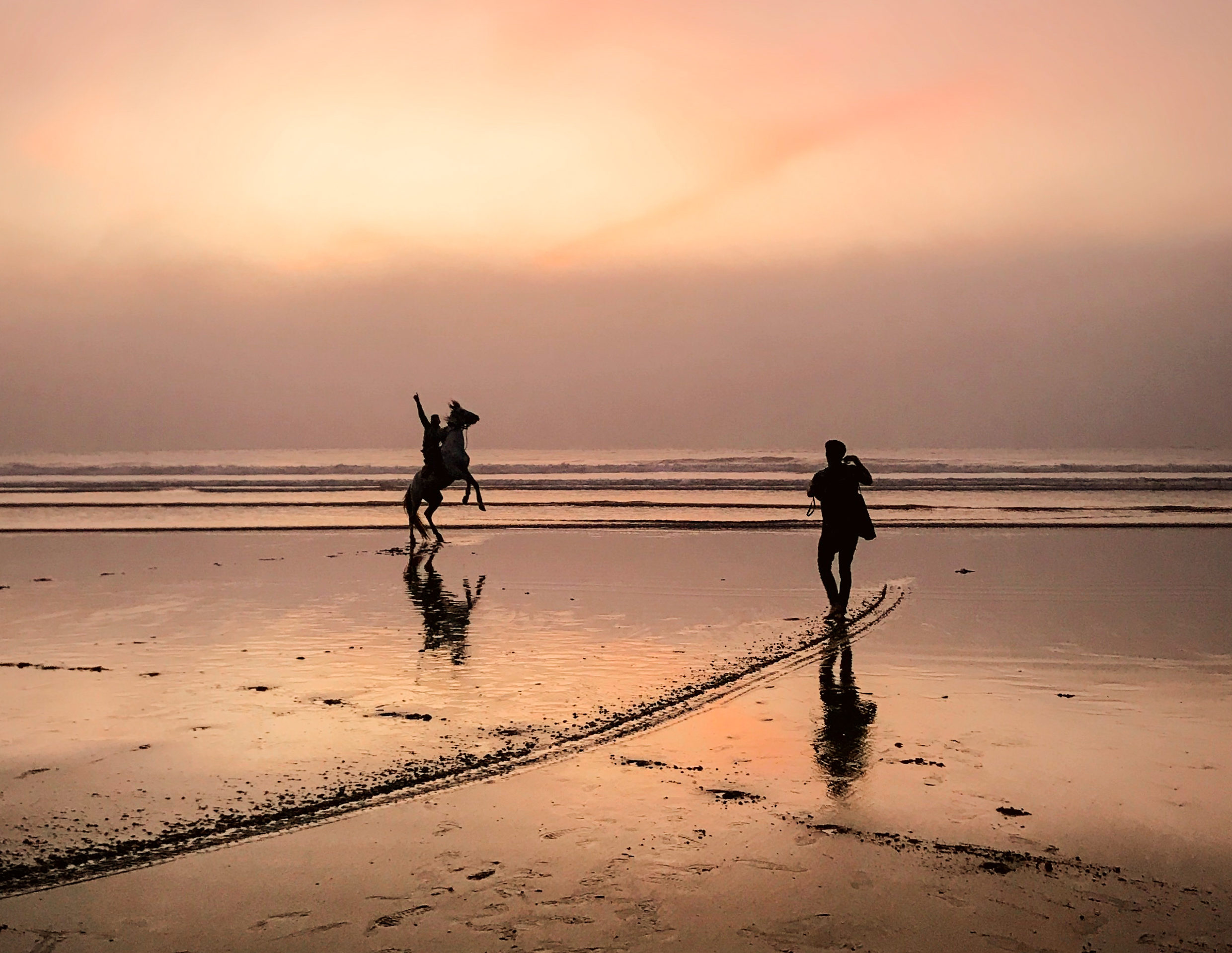 Versatility is synonymous with Culture Shock. Producing some of the most memorable classics as well as future classics since his production’s inception, the powerhouse producer himself is known internationally for his diversified discography and attention to detail. Time and time again he’s come full circle creating some of the most internationally-supported music in drum and bass. 2018 is no different.

Just after his floor-quaking rhythmic banger “Bunker,” Culture Shock‘s “There For You” is a delightful switch up from his most recent batch of productions in the best way. Released as a collaborative effort by Ram in partnership with Mau5trap Records, this one is pure bliss. Featuring an ethereal orchestra of synthesized sounds creating an atmospheric bliss, Culture Shock has once again proved to anyone listening that he’s only just begun.

More recently, he’s been slowly but steadily announcing his new releases through a series of “Sequences” rather than releasing all of his music at once. As seen above, he’s curated one of the most visually-appealing music videos I’ve seen in ages. Absolute magic.

We at Your EDM felt it was an extremely concise time to sit down with the man himself, and pick his brain of all things Culture Shock.

Hey man! Sick to be having a chat with you guy. I have to be honest man… Iʼd searched for ‘There For You’ for nearly a year after Iʼd heard Andy playing it out at EDC. Itʼs absolutely stunning! You definitely switched your style for this one. Tell me how it came about and the writing process?

I actually just woke up one morning with the chords going round in my head, it was one of those really good sleeps where you wake up feeling totally relaxed and blissed out. I had to race to get the chords down before forgetting them. The chords led the direction of the whole track. I made the decision early on to embrace the full euphoria of it which meant letting them synths wash over the whole mix, I might normally be tempted to reign it in.

I had just been reading about old Brian Eno production techniques where he would send sounds through a chain of effects and the feed them back through the mixer with a delay so they go round repeatedly getting more and more spacious. One of these was the ‘shimmer reverb’ where the sound is pitched up an octave before reverb and then fed back though, it creates a huge ethereal sound which is a key aspect of There For You.

It’s worth noting that I don’t like to repeatedly make the same tunes over and over, each track has to be a challenge for me in some way – I think some people enjoy not knowing what to expect from me.

Tell us a bit about this teaser trailer that you shared to launch There For You in June. Where was it filmed?

It was all shot on the beach in Essaouira, Morocco.

What inspired you to film in Morocco? What was the process of setting the scene and how did you find the people you filmed riding the horses? Was there a certain vision you were trying to adhere to one which maybe came from the actual track?

I was there for a wedding last year, the light at sunset is just incredible and the when the tide goes out in the evening the beach is really flat so it acts like a huge mirror – everything just looks epic and other-worldly. I took a few shots and said to friends I’m going to have to come back to shoot a video here. I’m not sure they took me seriously at the time, not sure I really meant it either. When we were looking to make some visuals to go with “There For You” this came to mind. My label Ram put faith in me to produce the promo off the back of having self-produced the promos for the first two sequence releases.

I literally just turned up on the beach with a couple of cameras (Sony RX100 mkiv & gimbal) in my backpack without any real plan. To be honest I got there, sat down and thought – what the fuck am I doing here? I had a good idea the horses would be there and they have quite a few quad bikes, but they’re used to taking out people riding etc so had to try and explain I wanted to get on the back of a quad with the camera and have the horsemen go full pelt up and down the beach. It was quite a good test of my French and hand signaling. I was holding camera and shouting directions while trying to avoid the wet sand spraying all over the lens.

Luckily I met this one guy Youssef whose English was good and had incredible skills on the the horse, he’s the one standing up while galloping when the track drops. Everyone I met out there was really nice and helpful, completely changed my impression of people there. I got to know a few of them a bit and also saw their stables in the tiny town.

You came back in 2017 after some time out to release “Bunker,” the first in a series of single track releases which you’re branding ‘Sequence Series’ – can you tell us a little more behind the ethos of the series?

I wanted to find a way to get the music out quicker and this allows the flow from studio to release to be more fluid. I prefer releasing single tracks as it allows each one to shine.

We’ve noticed there’s a lot of collaborating going on in Drum & Bass right now – are there any plans of your own or have you been getting in the studio with any other producers?

Yeah, I’ve had a few studio sessions recently – a few things I’m really excited about but can’t let off anything yet!

Every track in the Sequence Series has a teaser trailer – did you also film and edit the teasers for Bunker and East Block?

I did indeed. I try and create an aesthetic with each video and since I have a passion for film and photography, I like the idea of personally executing the full creative feel for each track. Bunker was filmed in London and East Block was filmed in Chicago. I have more footage filmed and lined up for future releases.

Lastly are there any big releases for 2018 left that youʼd be willing to tease the fans with?

Look out for SEQ IV on the way soon!