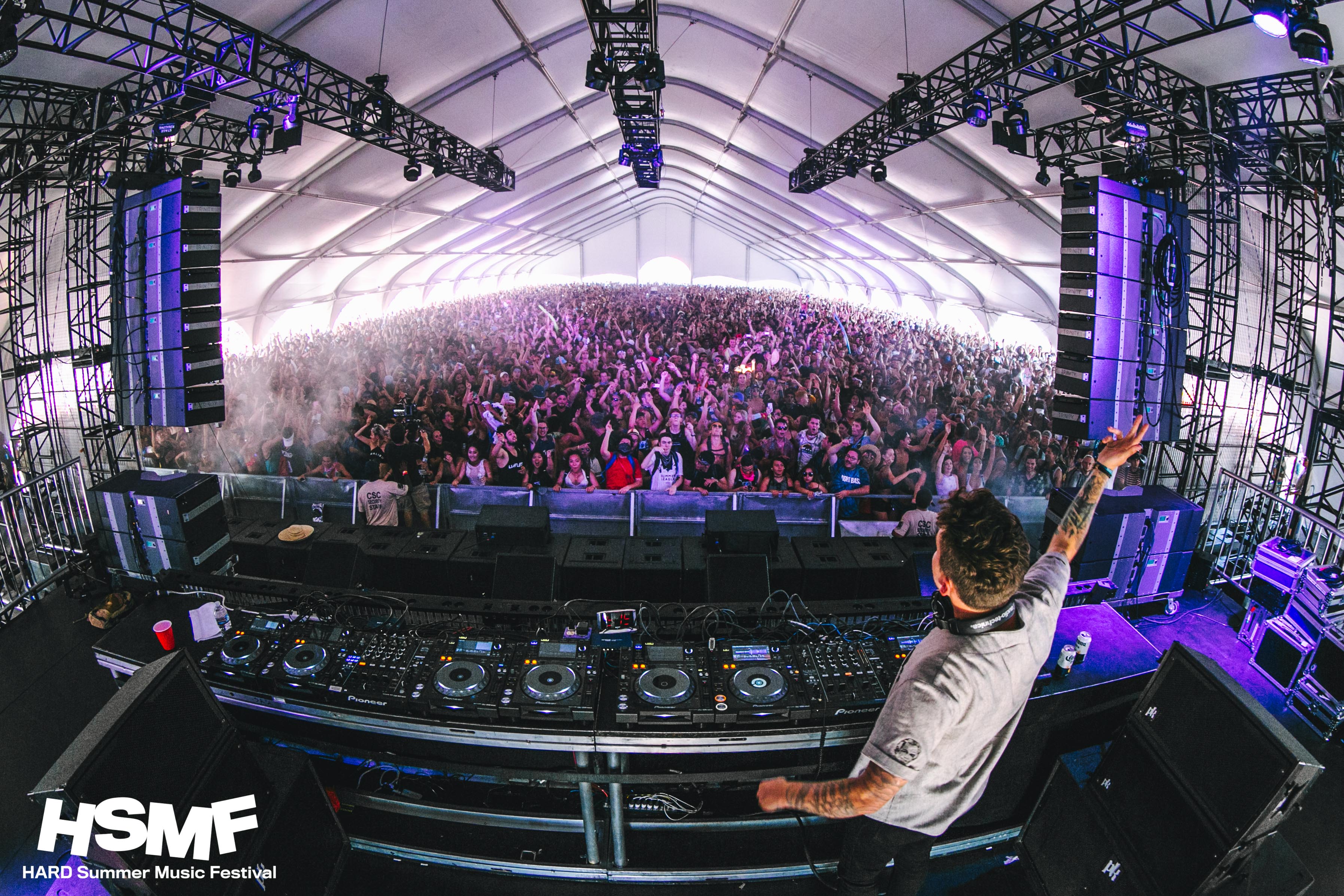 Three years ago, the name Ekali wasn’t that well-known. He was, in every sense of the phrase, a rising producer at the time that was coming up in the future trap movement along with contemporaries like KRANE, Keys N Krates, and TNGHT. Of course, that’s all changed now with his debut album due out this month, but if there’s one moment to look back on as a turning point in his career, it’s probably his set from the Green Tent at Hard Summer 2016.

Hard Summer 2016 itself faced a lot of issues. Three people died, it was the first year at the Speedway in Fontana, there were logistical issues, some performers didn’t show up, it was hot as hell. Among all these issues was the placement of the Green Tent, outside the walls of the Speedway itself, making it hard to find or get to. However, a well-curated lineup at the stage enticed thousands to make the trek (day 2 had San Holo, Slushii, Ghastly, and Herobust in a row), including Ekali on day 1.

Among enthusiasts, and those who were there, this set is legend. Personally, I was watching Kill The Noise at the main stage while this all went down, so this is even my first time hearing this set, as well. And after listening to it, I totally get the hype. Ekali says of this set:

The set I played at Hard Summer 2016 in the Green Tent to this day was the most exhilarating and surreal hour of my life. Those who were there know. I’ve never in my life, even now, felt such an electric energy during a performance of mine. When I rolled up there were 200 people.. no one knew my name or music.. halfway through the set we had overfilled the 10,000 person tent by almost double and there were people dancing 100 feet outside the stage itself. Security guards were hopping the rail and joining the crowd.

I think I would credit that single hour as one of the biggest milestones in my life, and it energized me to give this career and project every ounce of energy in my soul.

It was completely improvised, I fucked up a bunch (as you can hear) but it was pure fucking musical fun. I know y’all have been asking for this for a while.. so here it is to re-live. Again and always thank you for being here through this journey.

Listen to the set below.