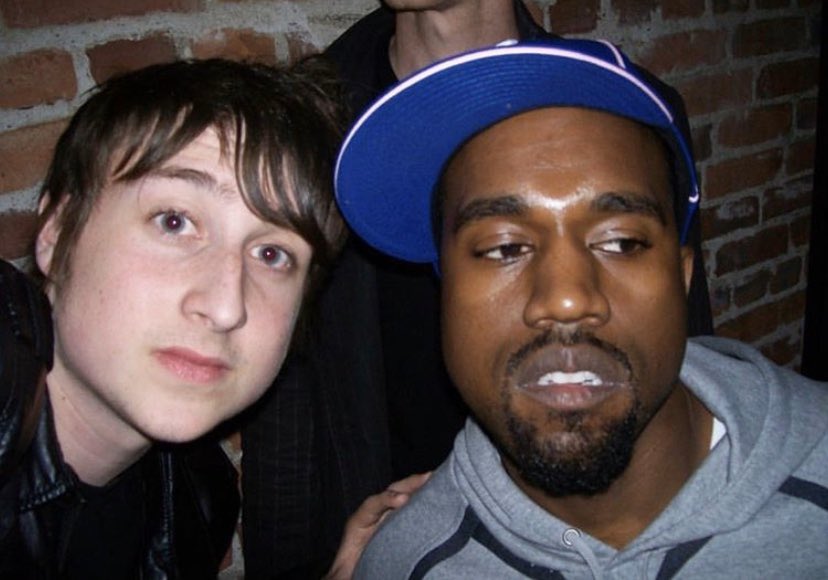 EDM DJs Reveal Their Most Awkward/Interesting Celebrity Encounters On Twitter

Your favorite producers and DJs are real people, just like you. That means they have embarrassing interactions with celebrities and icons — just. like. you. After all, no matter how big a DJ gets, there’s always a bigger fish in the ocean.

Three days ago, Twitter user @yusufyuie asked, “What’s ya most awkward or interesting celebrity interaction you have had?” This spawned a litany of answers from not only normal people, but also those that normal people might commonly refer to as celebrities.

Mat Zo, Alison Wonderland, Phantoms, Chet Porter, and more chimed in with some absolutely hilarious encounters with others, and a surprising amount of stories that have involve Kanye.

Check out some of the best stories below and go here to read some more from the general Twitter population.

I once accidentally spilled a vodka redbull on Sven Väth and he flipped out at me https://t.co/aCthRdM5DM

I met Lorde at camp flog gnaw ages ago and was caught off guard. she asked me how I liked LA I said it’s overwhelming, she said how so and I said because im talking you 👀, she laughed and hugged me 😂 what a g https://t.co/N9SNkLtGSP

I once talked to @blankemusic in the bathroom before a show about how excited I was to see Blanke without realizing it was him til I saw him again in the green room……🤦🏽‍♂️ https://t.co/BNcRsz1RAn

I was on a boat with @Skrillex, he said to me “nice jacket!” And I replied “I cannot give it to you” https://t.co/PfiZsmTYop

i’ve been living in diplo’s basement and eating out of his fridge late at night to survive for a little over a year now n he has no idea https://t.co/SQ492EqaSD

it was my first selfie ever. it also happens to be the most cursed picture of me in existence. also he looks like he wants to kill me https://t.co/VanAXQgs69 pic.twitter.com/aNbaJBgnnj

“damn that looks like Kanye but i am def just seeing things due to what I ate.”

He nods at me. I nod at him. Next minute hoodie guy walks on stage. It was kanye. https://t.co/fGnvQwlF7w

DJing for Chief Keef at Rock The Bells. We never met, I put together his entire set with my own tracks cuz his team only had bad mixtape rips, while on stage someone kept running up to tell me different songs to play and setting off gun sound fx NONSTOP. Then he left. The end. https://t.co/W2IDgDG1gQ

I stepped on @genesimmons dog once https://t.co/1iAkutpIjh

Hung out with Marilyn Manson and asked him if he was Paul from the Wonder Years.

Suicidal Tendendies called for someone else but asked me to come hang and got me v high.

Deftones asked my old project to open for them and Deftones fans were not amused. https://t.co/tSuOL4S5xy

When I DJed for the Hornets
Michael Jordan came up behind me at the Christmas party and hugged me so hard I almost fell over https://t.co/KUo4Y8PuQe

I was working as a host at a fancy brunch joint in Brentwood when a man approached me who looked so familiar I couldn’t stop staring at him w my dumbass face when Arnold Schwarzenegger asked in his signature accent “well? Are you going to seat us young man?”
Oop https://t.co/cEEtvFY9ig

Made eye contact with Bieber during my set at Coachella in VIP and both gave the white person awkward half smile that usually happens in airports https://t.co/p4p6zWczts

Me and Bieber smoked a blunt once and didn’t say a word just nodded heads with each rip 😂 https://t.co/Kt4jCsk68G

Tyler the creator loves skinny dudes in vans, and no one told me this until his arm was over my shoulder hitting on me. I told him my name was Kyle. 10/10 experience https://t.co/pwWFIZ6eft